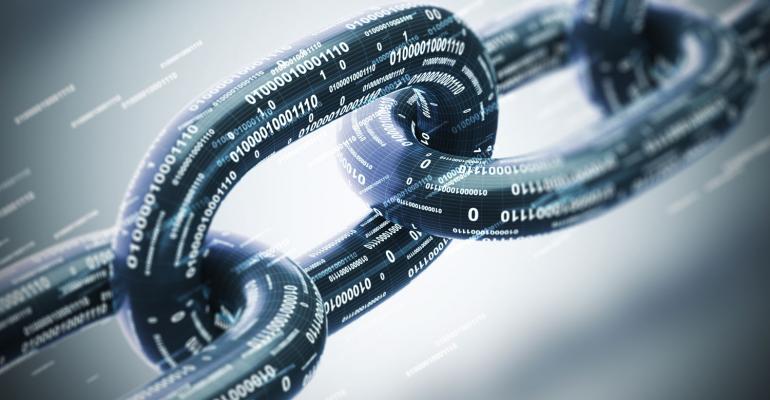 A senior Chinese foreign-exchange regulatory official called for “special attention” to be paid to blockchain as the nation looks to gain advantages from digital finance.

(Bloomberg) -- A senior Chinese foreign-exchange regulatory official called for “special attention” to be paid to blockchain as the nation looks to gain advantages from digital finance.

The State Administration of Foreign Exchange is looking to use blockchain and artificial intelligence in cross-border trade finance and macro-prudential regulation, Lu Lei, deputy director of the regulator, said at the Bund Summit in Shanghai Sunday.

The comments come after President Xi Jinping last week called to “keep our country at the very forefront” of blockchain technology in the search for industrial advantages, reported by Xinhua News Agency. Xi was speaking at a study session of the Politburo on blockchain, where the Communist Party of China’s top ruling group pledged to speed up the development of the digital technology. China’s central bank said a few months ago it was “close” to issuing a digital currency as technology giants including Facebook Inc. try to enter the market.

Facebook’s digital currency Libra, about which CEO Mark Zuckerberg testified to U.S. Congress last week, “has triggered deep interest from all parties in the future of monetary policy, in financial stability and in global monetary system,” Lu said. “We need to pay special attention to the rapid development of digital finance,” while keeping an eye on risk control, he said.

Lu also said Sunday that the government is looking into possibly “normalizing” a trial in Shanghai that allows overseas access to domestic institutional investors in what is known as the Qualified Domestic Limited Partnership program. He repeated a pledge to further open up the financial market and make the yuan more convertible under the capital account.

“Financial blows usually come from rapid, large-volume capital flows, but you shouldn’t just stop opening up,” Huang Yiping, a former adviser to China’s central bank and professor of economics at Peking University, said on the sidelines of Sunday’s forum. “Opening up the market is necessary, but it shouldn’t be too fast. Meanwhile, a prudential mechanism is needed during the process.”