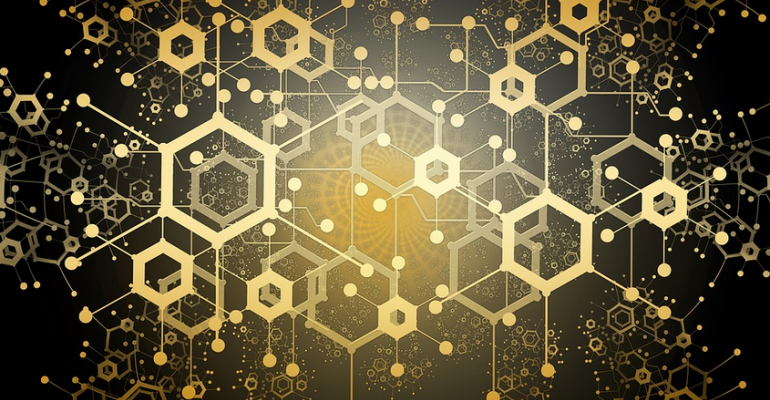 Is Blockchain Still Worth Taking Seriously?

With the announcement of Facebook's Libra cryptocurrency, among other changes, blockchain takes on new importance.

Is it worth IT pros' very limited time to learn about blockchain? I posed this question some time ago, and I’d like to revisit it in light of the current state of the blockchain ecosystem.

A little more than a year ago, you could barely have a conversation about technology without someone mentioning blockchain. Some folks even called it the “new Internet.” Oh, how times have changed. Today, with more than a year having passed since bitcoin's bull market and subsequent crash, blockchain's appeal has waned for many folks. Yet, the fall in bitcoin's value doesn't mean that the blockchain ecosystem (which is about much more than just bitcoin and virtual currency) has entirely disappeared. Despite the fact that about 92% of blockchain-related tech startups have failed, some are still chugging along, vying to build applications that use blockchains to solve problems ranging from IT security to real estate to garbage collection.

This again begs the question: If you’re an IT professional, is it still worth learning about blockchain?

Why Blockchain Technology May be a Passing Fad

Let’s start with the argument against learning how blockchains work and how to build or manage software that interacts with a blockchain.

The most obvious argument is that blockchain is a fad that is fading away. Most folks who subscribe to this line of thinking point out that blockchain achieved its brief stint as a household word thanks only to the surge in bitcoin’s value in late 2017 and early 2018--a surge that, by the way, was quite possibly the result of market manipulation.

These blockchain naysayers also tend to believe that the inherent value of blockchain itself is overhyped. Sure, blockchains let you do some interesting things that other types of databases don’t. But, at the end of the day, a blockchain is just another type of database, and one that doesn’t actually guarantee anonymity or security to the degree that many blockchain advocates claim.

A final point against investing time learning how to work with blockchains is that the entire ecosystem smacks of amateurism to a certain extent. I’ve spent several years writing about blockchain technology and interviewing blockchain entrepreneurs. What I’ve learned is that pretty much anyone can launch a blockchain-related startup, and convince inexperienced investors to support it, by making a slick website filled with pictures of serious-looking twenty-somethings in suits and vague descriptions of how using the blockchain will solve all manner of problems.

This isn’t to say there are not some very bright and committed people in the blockchain market, or some legitimate projects. There are. But I can’t shake the sense that, more than other niches within the tech industry, blockchain is full of entrepreneurs who lack the experience to translate complex ideas into reality.

Why Blockchain Is Here to Stay

Now that I’ve dismissed why blockchain may be a fad fueled by recent college graduates who don’t really understand the world, let me explain why blockchain might actually turn out to be worth learning after all.

One major factor (and something I didn’t appreciate when I last wrote about this topic on this site) is that blockchain programmers have made real progress in solving some of the fundamental technical challenges of early blockchain platforms. Bitcoin still faces an infamous scalability problem, but newer blockchains are increasingly adopting different architectures that promise to help them avoid the same issues. The shift toward so-called Proof-of-Stake is also a big improvement, since it will allow blockchains to cease being an environmental catastrophe.

Another reason to take blockchain seriously is that concern over data privacy is ever-increasing. Despite what some blockchain enthusiasts will tell you, simply storing data on a blockchain doesn’t magically protect it from being tracked or misused. However, there are a number of ways in which blockchain-based applications could help to protect privacy and increase transparency. The biggest is eliminating centralized control of the data: Since no single person or company can own a public blockchain, no one can own the data stored on it. There is thus a good chance that blockchains will prove important in developing the IT industry’s privacy solutions of the future.

Finally, I’ll note that, despite bitcoin’s crash and the failure of the vast majority of blockchain-based startups, some major companies continue to take blockchain seriously. Facebook has announced the Libra cryptocurrency, powered by blockchain technology. The Microsoft and Amazon clouds feature substantial blockchain-related development tools. (Google Cloud has not invested as much in blockchain solutions, but has some offerings.) Even if most blockchain startups go bust, there is a decent chance that these large enterprises will drive sustained demand for IT professionals who can work with blockchain technology.

If this article reads as if I don’t know whether blockchain has a future, it’s because I truly am on the fence. Some days I think it was a fad. Other days I believe that it will continue to grow into a critical niche within the IT industry.

At a minimum, I can say that it’s worth continuing to watch the blockchain ecosystem to see where it goes.

What Are Permissioned Blockchains, and How Can They Help IT Pros?
Nov 20, 2018