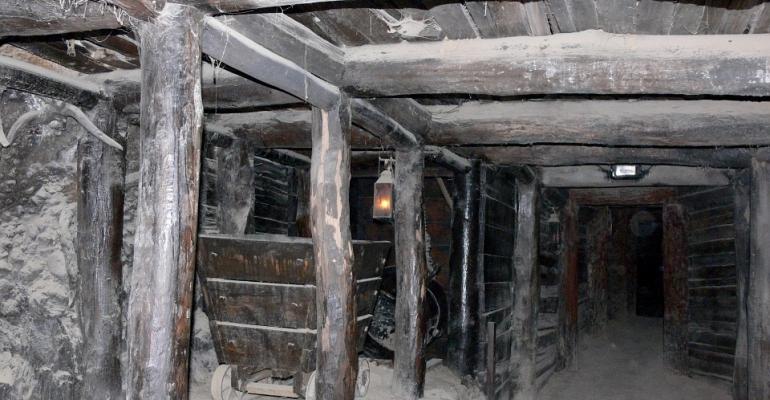 Blockchains, the distributed database model behind cryptocurrency Bitcoin, continues to prove itself as the next big thing in the enterprise.

A study released last week by IBM indicates that blockchain adoption by financial institutions is on the rise and beating expectations. This is good news for IBM, which is betting big on the database technology that was brought to prominence by Bitcoin. Yesterday, Big Blue announced that it has made its Watson-powered blockchain service available to enterprise customers.

For its study, IBM's Institute for Business Value teamed with the Economist Intelligence Unit to survey 200 banks spread through 16 countries about “their experience and expectations with blockchains.” The study found that 15 percent of the banks surveyed plan to implement commercial blockchain solutions in 2017.

That may seem like a small number, but it's not. Remember, this is a technology that pretty much didn't exist until it was developed for Bitcoin in 2009, and blockchains with features useful to the enterprise have only been available for about a year. Looking ahead, the numbers get bigger. Over 65 percent of the banks surveyed expect to deploy blockchains at scale within the next three years.

The financial institutions jumping on the bandwagon early include companies that are household names. Earlier this year, HSBC and State Street joined six other banks in a successful test of blockchain use in bond transactions. The technology is also being tested for cross-border transactions by UBS and Santander. Just last week, Microsoft and Bank of America announced a partnership to collaborate on blockchain technology on Azure, with a focus on trade finance. JP Morgan is in the game too, with an internal working group, the Blockchain Center of Excellence, which has developed Quorum, the second major blockchain related offering from JP Morgan's tech labs.

Because this is a technology still in its infancy, the potential of blockchains is still being explored and new ways to use the technology is still being developed. One area where blockchains are already seeing considerable use is in logistics, which is opening the way for blockchains to be used as a way to interact with and monitor Internet of Things devices.

To this end, IBM announced this weeks that it's investing $200 million in a global Watson IoT headquarters in Munich, where there will be an emphasis on using Watson with blockchains. Finnish-based  Kouvola Innovation is already developing a solutions for using the Watson blockchain in the shipping of goods, to do things like report on container status and location.

The number of companies investing in the technology is also growing. The open source implementation of blockchain being developed by the Linux Foundation, Hyperledger, has over 100 sponsors on board, up from 80 a month ago. The sponsors include tech giants such as IBM and Intel and major financial institutions like JP Morgan and Deutsche Börse.

In addition, this year's All Things Open conference has responded to interest in blockchains by adding a separate Blockchain track which will run during both days of the event, scheduled for October 26-27 in Raleigh, North Carolina.

“With blockchain now moving into the enterprise and there being a significant 'open' component to it, it should be extremely well received,” conference chairperson Todd Lewis told Windows IT Pro.

The conference has scheduled 10 full-length presentations on blockchains.