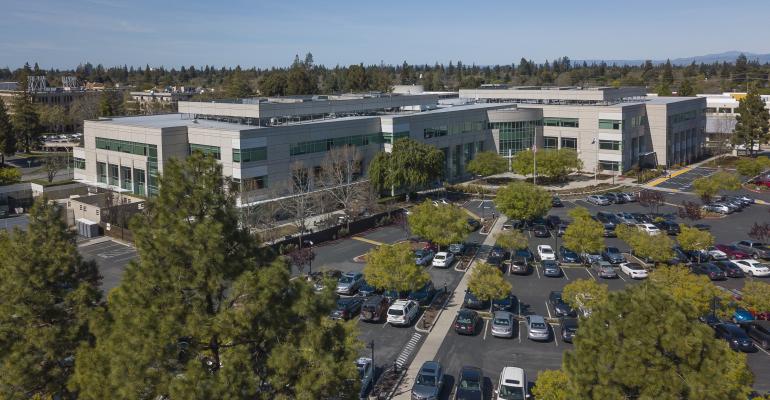 Trying to survive the carnage AWS and the like are causing in the Big Data space, Cloudera is open sourcing its entire product line.

Less than six months after closing its merger with Hortonworks, the Big Data company Cloudera has announced it's going all open source.

Currently Cloudera uses an open core model, meaning it offers open-source software packaged with proprietary extensions which it licenses similar to any proprietary agreement. When the change to open source is completed early next year, current proprietary offerings such as Cloudera Manager, Navigator, Data Science Workbench, Cloudera Data Platform Private Cloud, and CDP Data Center, will be free for users to download and use, with customers only paying for support and service contracts.

A blog co-written by Cloudera's general manager of strategic businesses Charles Zedlewski and CPO Arun Murthy said the company is making the move to align its business model with Hortonworks', which is all open source.

"Aligning our open source licensing strategy and business model was a community process as well," they added. "We consulted with our customers, industry experts, lawyers, peer companies, and employees before finalizing our path forward."

While aligning with Hortonworks' business model undoubtedly fits into the equation, there are other factors at play here.

From its beginning the company has been vocal about not taking a 100 percent open source approach. In 2013 co-founder and then chief strategy officer Mike Olson wrote in a blog that "pure-play open source companies never survive. That's a law of nature." In 2017, in the wake of the company's IPO, Olson told Silicon Angle, “We’re not an open-source company. We’re an enterprise company.”

Olsen abruptly resigned this June, as did Tom Reilly, Cloudera's CEO since 2013. The resignations came after Wall Street reacted negatively to a 13 cents per share quarterly loss, with projections of a 28 to 32 cents loss by the end of the year. Olson has already left, with Reilly scheduled to leave at the end of July, to be replaced temporarily by board chair Martin Cole until a permanent replacement is found.

Cloudera's financial troubles are shared by others occupying the Big Data space, mostly due to competition from public clouds, especially Amazon Web Services, which offers solutions that are cheaper and often easier to manage than those from traditional vendors. Early this month another Big Data startup, MapR, missed a self-imposed deadline to find a buyer, and has told California officials that it will possibly have to close its Santa Clara headquarters and slash 122 jobs.

According to Chandra Ampadipudi, founder and CEO of Clairvoyant, a Phoenix-based Big Data startup that works primarily with financial and healthcare organizations, this increasing competition from public clouds made Cloudera's move to become 100 percent open source an obvious one.

"Thanks to wonderful competition coming from Amazon and other cloud providers in this space, we are seeing some push towards offering some things for free, both for competitive advantage -- in terms of making sure they're not losing customer base and costs -- but also to help send the right message and make sure innovation continues to happen," he told Data Center Knowledge.

Just as important, he said, are Cloudera's aspirations to be competitive in hybrid and multicloud environments.

"Since the merger's been announced, they've talked about becoming more cloud-centric and competing almost directly with Amazon in the cloud," he said. "They have a huge roadmap to make it easy for customers to use these products in the cloud.

"That's the biggest thing we see, that it's not just open source in isolation, but open source in a way that makes it extremely easy to use on clouds, on-prem, and hybrid. If you make the whole transition easier, now all of a sudden you're lowering a lot of barriers and it gives them a real chance to compete in the market."

If competition from the likes of AWS is in fact the main motivator behind Cloudera's move to become a 100 percent open source company, it's ironic. The same competitive pressure is currently driving other open source companies, primarily database vendors, to move away from being completely open source and adopting proprietary "source available" licenses for portions of their code.

Adding to that irony, this week Yugabyte announced it's following Cloudera's lead and releasing the entirety of its previously open core database completely under open source licensing, although it's management software will remain proprietary.