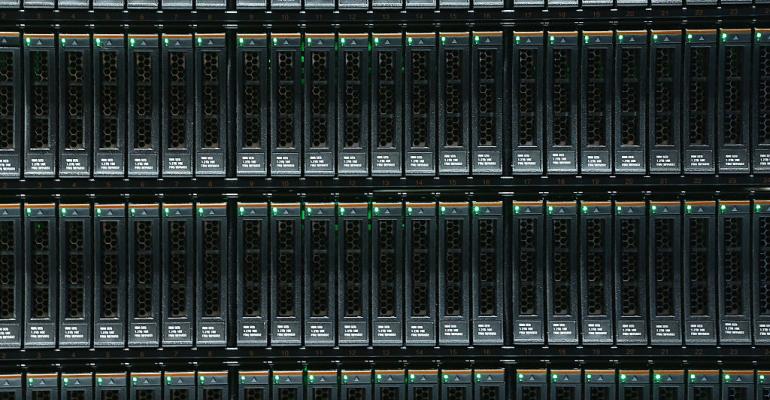 Snowflake Computing, developer of a cloud-based data warehouse solution, has raised $450 million in venture funding • This is its second funding round this year, bringing its pre-money valuation to $3.5 billion • A study has shown that enterprises have struggled getting return on their big data investments, many of them too bogged down figuring out their data architecture

Snowflake Computing, which sells a data warehouse for companies with lots of data stored in the cloud, has raised $450 million in funding, its second big round this year. In January, the company closed $263 million in a round led by Iconiq Capital.

The latest round was led by existing investor Sequoia Capital. Other existing investors, including Iconiq and Capital One Growth Ventures, also joined. One new investor, Meritech Capital, came onboard for the round.

The January round valued the company at $1.5 billion. The latest one pegs its pre-money valuation at $3.5 billion.

The platform is currently available on Amazon Web Services and Microsoft Azure, and one of the things Snowflake said it will spend its fresh infusion of capital on is “continuing to expand its multi-cloud strategy.”

The company also plans to expand its sales teams in the US and elsewhere around the world, grow its engineering teams in Silicon Valley and Bellevue, Washington, and launch a new engineering office in Berlin.

“Snowflake is a key enterprise solution for the public cloud,” Sequoia partner Carl Eschenbach said in a statement. “The company’s flexible, cloud-built data warehouse enables customers to quickly derive deep insights from their data without the hassle and costs of other, legacy solutions.”

Market research firm IDC expects the data warehouse market to grow from $14 billion last year to $20 billion in 2020, or 40 percent in three years.

Data warehousing is an enabling technology for big data analytics, which enterprises have generally struggled to make work as expected. One study suggests many of them have been so bogged down trying to figure out the infrastructure part, they haven’t had time to learn to get value out of their data.

A study MIT Technology Review and Google Cloud conducted last year found that only 14 percent of enterprises were even measuring return on investment in big data technologies, and a similar percentage were measuring ROI on cloud-based analytics programs.

In many cases an ROI metric for these programs is difficult to create, according to the report on the study. If a big data program’s goal is improving customer experience to grow revenue, for example, it’s hard to measure its success.

In many other cases, however, companies simply don’t get any return on these investments, because the projects fail. “More than 50 percent of big data projects fail, and fail miserably,” Philippe Poutonnet, Google Cloud’s global product marketing lead, was quoted in the report as saying. “Businesses are spending a lot of time with the data-gathering and data-preparation phases, as well as trying to figure out the data architecture, and they don’t have time to play with the data itself.”