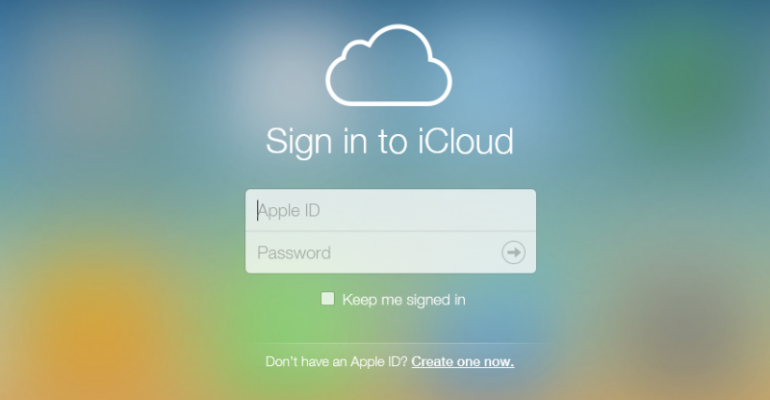 In response to a new cybersecurity law in China that was ratified in June, Apple announced today that it's establishing a data center in the country's southern province of Guizhou. The company will be partnering with Guizhou-Big Data (GCBD), a company that was co-founded by the Chinese government. Apple had already been storing encrypted iCloud data on China Telecom servers since 2015.

The law prompting the new partnership requires foreign firms to store data within China and on cloud services operated by Chinese companies. The vaguely worded legislation has caused concern among foreign businesses operating within the country, who fear it will be overly burdensome.

Apple put a positive spin on the news, which it announced as part of a $1 billion investment in the area. "The addition of this data center will allow us to improve the speed and reliability of our products and services while also complying with newly passed regulations," it said.

This requirement comes on the heels of another law announced in April that subjects businesses transferring over 1,000 gigabytes of data outside China to yearly security reviews and possible roadblocks to exporting economic, technological and scientific data.

Apple has much to protect in China, where the iPhone is regarded as a status symbol. Not only does it manufacture the lion's share of its products there, the country is its second largest market, which prompted CEO Tim Cook to predict in 2013 that the country will eventually be its biggest market.

Along with this success has come blowback from Chinese authorities and the local press. In April of last year, for example, the company was forced by a regulatory agency -- the State Administration of Press, Publication, Radio, Film, and Television -- to shut down iBooks and iTunes Movies about six months after the services were introduced in the country. In December, another "request" from the Chinese government caused Apple to remove New York Times news apps from its App Store in China.

All of this seems to be the cost of doing business in a country where the government not only seeks to control its citizens' access to news and information, but which also wants to protect its local economy -- an area where Apple and other foreign-based companies have been persuaded to help. In Apple's case, it has been aiding the country's efforts to expand its technological capabilities. Last year it invested $1 billion in Didi Chuxing, a ride sharing company that's something of an Uber on steroids. This year it announced plans to establish two R&D centers in the country.

Of course, China is not the only country that has passed laws requiring that data collected in-country remain on servers within that country's borders. Several years back, after the Snowden leaks, there was a rush of countries passing similar what-starts-in-our-country-stays-in-our-country legislation, which has been a boon for local data center operators across Europe and in South America, but problematic for many U.S. tech companies with an international reach.

However, while the cybersecurity laws put in place in many countries are seen as prudent and good for its citizenry, there are concerns that in China such legislation might be used to open the door for increased government spying on its citizens. Apple evidently addressed those concerns when it promised that with its new data center, "No backdoors will be created into any of our systems."

The announcement also comes as Chinese-based data center operators are rapidly expanding, both in China and throughout Asia. This year, Alibaba has announced it's not only expanding its data center footprint in Beijing, but that it's launching data centers in Malaysia, India and Indonesia.

Security Sense: Apple Just Reminded Me How Sucky The Web Has Become
Jun 08, 2017