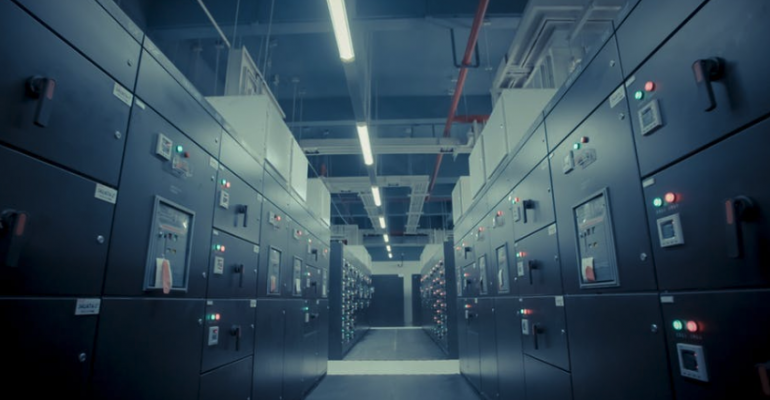 When it comes to reliability, longevity and cost-effectiveness, don’t count tape storage out. In fact, tape storage is not just "still here," it's alive and well.

Despite arguments to the contrary, tape storage is far from dead. It may not be sexy, but it can be an efficient, cost-effective workhorse.

Recent data from market research firm ESG found that 63 percent of organizations expect to increase or at least maintain their tape storage footprint for the foreseeable future. About 90 percent of organizations use tape in some capacity today, with the exception being “digital natives”—businesses that start up and continue functioning in a cloud-only capacity.

In some ways, these numbers are surprising. Over the last several years, article after article and vendor after vendor have declared that tape is dead, or at least dying. Yet, that’s far from true. While tape isn’t growing much, it’s definitely not going away. ESG found that while disk storage has decreased slightly in the past few years and is expected to decrease even further, and cloud continues its rise, tape use remains steady. ESG found that the typical organization stored 21 percent of its backup data on tape two years ago, stores the same amount today, and expects to store the same amount in two years.

“While tape isn’t the primary backup medium anymore in most cases—and probably shouldn’t be for SLA reasons--it’s cost-effective and highly automated,” says Christophe Bertrand, a senior analyst at ESG. “It has a real place in most organizations further offline, for archiving and long-term storage. I wouldn’t be shocked if you found a lot of tape in the coldest tiers of storage at some of the hyperscalers.”

One reason for the continued reliance on tape is how far it’s come. According to the Tape Storage Council, LTO tape has increased capacity by 1,400 percent, performance by 200 percent and reliability by 9,900 percent in the past 10 years. One technological advancement is Recommended Access Order (RAO), which improves tape file access times by replacing the process of reading data in random order with a more optimized process.

The Tape Storage Council also found that tape as the lowest acquisition price per GB, with total cost of ownership (TCO) for hard disk drives up to 15 times higher. Compared to HDD's 14TB capacity, tape cartridges max out at 15TB, or 45TB when compressed. Other factors the TSC evaluated include energy and media life span. Energy costs for tape are typically less than 5 percent of what they would be for equivalent HDD capacity, and tape lasts 30 years or more, compared to four or five years for HDD.

What has changed is how tape is being used. While it’s not the best method for short-term storage anymore, it’s an excellent choice for long-term retention, archiving and disaster recovery. In fact, ESG found that 67 percent of companies that use tape use it mostly for archiving.

It’s also a good way to increase data security. It does this by  providing an “air gap” between protected data and live production systems. According to IDC, “this air gap is essential to thwarting more sophisticated ransomware and malware that attempts to corrupt live, backup and archive data simultaneously. While some are attempting to write off tape, it has proven to be an important building block of a complete modern data protection plan ̶̶ all at the industry's lowest cost per gigabyte.”

These advances have breathed new life into what once was considered a dying medium. The message is this: When it comes to reliability, longevity and cost-effectiveness, don’t count tape out.