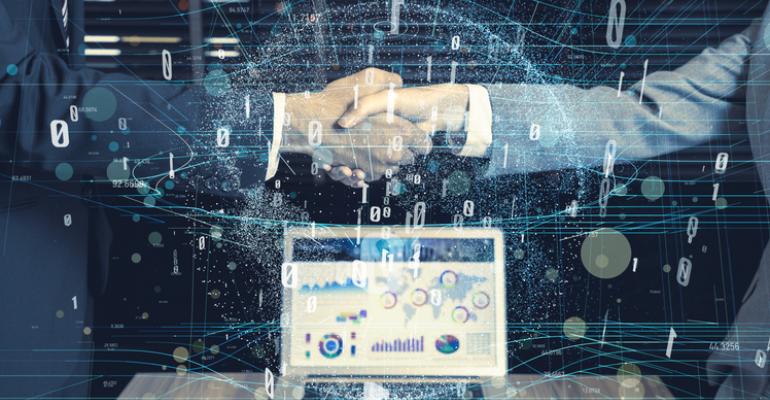 Carbonite’s shares are down 27% so far year-to-date, after a sharp fall in July when it cut its annual revenue forecast and announced its CEO had decided to step down.

(Bloomberg) -- Open Text Corp. has announced a deal to acquire Carbonite Inc., a provider of data-protection services, for about $800 million in cash, according to a statement Monday.

The transaction of $23 per share for the Boston-based Carbonite is a 25% premium to the close of trading Friday. Bloomberg first reported the deal earlier on Monday, and that Carbonite was mulling a sale in early September. Including debt, the enterprise value of the Open Text deal is $1.4 billion.

Carbonite’s shares are down 27% so far year-to-date, after a sharp fall in July when it cut its annual revenue forecast and announced Chief Executive Officer Mohamad Ali had decided to step down. That followed another sell-off in February amid investor concerns about the debt it was taking on to fund its $618 million all-cash takeover of Webroot Inc. in February.

The company -- named after the fictional substance used to freeze Han Solo in Star Wars -- offers data backup, disaster recovery and other services to people and businesses, deriving most of its revenue from subscription fees, according to its website.