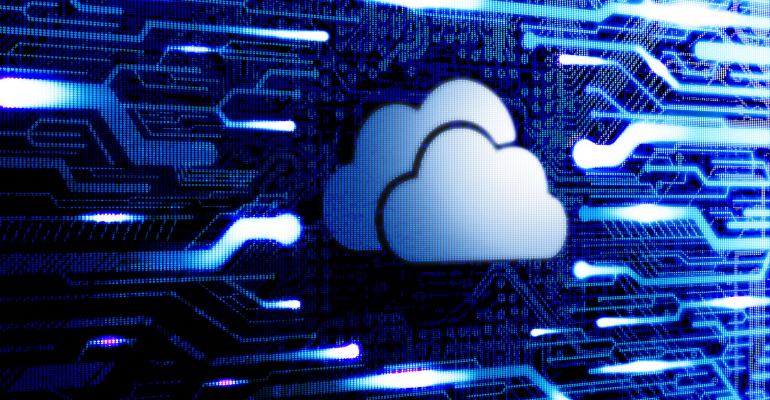 For some companies, finding the right backup and disaster recovery technology is a long and winding road. That was the case for Med James Inc., a midsize insurance company based in Overland Park, Kan.

The company, which serves as an insurance intermediary for independent retail insurance brokers, has always taken the “keep everything” approach when it comes to data. Even though no law requires insurance companies to preserve documents indefinitely, that’s the route Med James has chosen to take. As a result, the company stores documents that go as far back as 20 years.

“Our legal staff has always erred on the side of caution,” said Ed Sitz, the company’s IT director. “Some of the [insurance] lines we write in are very litigious by nature, and those lawsuits can drag on for quite some time, so we tend to keep everything.”

Keeping everything means that Med James stores -- and must back up -- around 40 TB of data today.

A history of backup technologies

For years, Med James relied on tape-based backup powered by Backup Exec (now owned by Veritas). While reliable, backups could take all night to process. Both Recovery Point Objectives (RPO) and Recovery Time Objectives (RTO) were almost impossible to meet.

As technologies changed and other backup offerings became available, the company happily switched to appliance-based backup in the cloud. The product, Whitewater from Riverbed Technology, backed up data locally and then synced those backups to the cloud.

The product didn’t work well for Med James. Backups would often get out of sync and require time and labor to resynchronize.

The company briefly moved to yet another local hybrid hosting offering, but it, too, had issues.

Then, about six years ago, Med James switched its backups to Veeam, which could handle the virtualization that the company had begun to rely on. Veeam also provided more capabilities for disaster recovery, which Med James had been sorely lacking.

Yet the Veeam platform also presented problems for Sitz’s small IT team, Sitz said. The infrastructure required to back up data on the Veeam platform required many servers, and it often took too long to perform backups. If the proxy servers crashed and backups became too far out of sync, it could take an entire night to complete backups. Management of the platform also became more expensive as time went on, especially for a company of Med James’ size.

About two years ago, it became apparent that it was time to evaluate yet another approach. After a discussion with its long-time technology consultant, Med James decided to try Rubrik’s cloud backup and data recovery offering. Sitz said he was particularly interested in the product’s consolidated Brik approach, which combines an onsite “Brik” with backups in the cloud.

Administrators log into the Brik through a user interface to check on and test backups, but everything else is handled by Rubrik’s partner, Assured Data Protection (ADP). ADP, a managed service provider (MSP) based in Herndon, Va., manages the backups and provides a monitoring portal to users for better visibility into backups.

Depending on the service-level agreement that the IT team designates for various data sets, the Rubrik system automatically takes snapshots of its virtual machines and backs them up every four, 12 or 24 hours. Database transaction backups occur every 15 minutes. After backups are completed and go through the Rubrik verification process, they are then replicated to the Brik managed by ADP. Sitz said he receives a daily report on the status of backups, but otherwise, it’s a “set it and forget it” model -- something he was looking for.

The Rubrik backup implementation solved Med James’ speed and efficiency challenges. Sitz said he was initially concerned that backups would interrupt the company's daily workflow, but he learned that the Rubrik system determines the best backup times for specific workloads and can work around busy times. Since backups don’t affect the pace of business and are compact enough that the company can store more data, Med James has successfully increased the number of backups and improved both RTO and RPO.

While Sitz hadn’t aimed to adopt a managed services approach to backup and disaster recovery, he was open to the idea and now believes it was a good decision.

“We could have done Rubrik ourselves, without the MSP, but we have found that this approach gives us more visibility into our backups,” Sitz said. “If anomalies arise or backups aren’t completed, I get an alert from ADP. Everything runs smoothly.”

Now that the Rubrik backup system is working well for Med James, Sitz said he can finally begin to build and test a full disaster recovery plan -- something that has been on his radar for years. He hopes to have continuous data protection for several critical servers by early 2022.