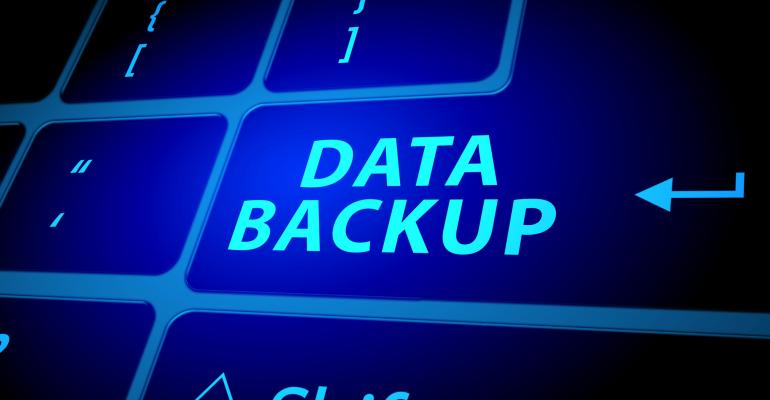 As the second-largest community college in Illinois, Moraine Valley Community College has more than 24,000 students enrolled at any given time. In addition to providing students with the resources they need, the college has always prioritized the protection of students’ academic, financial, and health data.

For the past decade, the college’s small IT department had used a combination of onsite and offsite technologies and processes to back up and archive approximately 90 terabytes of data. The IT team backed up more recent data on Veritas NetBackup running on a pair of Dell Compellent storage arrays, while older data was loaded onto tape and stored by Iron Mountain.

Over time, it became clear that the system wasn’t working efficiently anymore. The tape drives were aging, causing them to malfunction occasionally, and backups didn’t always complete. The IT staff spent 25 to 30 hours each week trying to keep the onsite backup system healthy and tape drives functional.

There was also a challenge involving how long it would take to get back up and running after a disruption -- the recovery time objective (RTO). “Ten or 15 years ago, if a system went down, restoring from tape, which could take a day or two, was fine,” said Dennis Sage, director of infrastructure and network services at Moraine Valley Community College (MVCC).  “A 72-hour restore just doesn’t cut it anymore.”

The last straw was the failure of a secondary system that needed to be restored from tape. The whole situation was a comedy of errors: first, Iron Mountain couldn’t find the tape, and when they finally did, MVCC’s IT department couldn’t read it and ended up essentially rebuilding the system from scratch.

Rubrik for Backup, Wasabi for Archiving

With so many issues hobbling its existing backup and archiving technologies, Sage decided to start over.

The first step was to replace on-premises backup. While it would take a while to transition to the cloud, Sage said he wanted a technology that would be cloud compatible. The team chose Rubrik’s Amazon S3-compatible data management software running on the Rubrik R6408S network-attached storage (NAS) server.

The Rubrik backup approach includes deduplication for snapshots, something Sage had been looking for. “Before, we had a fairly limited amount of on-premises storage, so if we wanted to make additional snapshots or backups, it had to be done on tape,” Sage explained. “Now we can keep additional snapshots where it makes sense and have a more robust backup schedule for our systems because of that deduplication.”

Another factor that make Rubrik backup a good fit for MVCC was its autodiscovery capabilities. “I like to think that I know when a new system is getting stood up in my network, but that’s not always the case,” Sage said. “When we do find out about it, we’d have to install and configure an agent before it could start being regularly backed up.” With autodiscover, Rubrik now sees new workloads and automatically backs them up, giving Sage the peace of mind that everything on the network is protected. 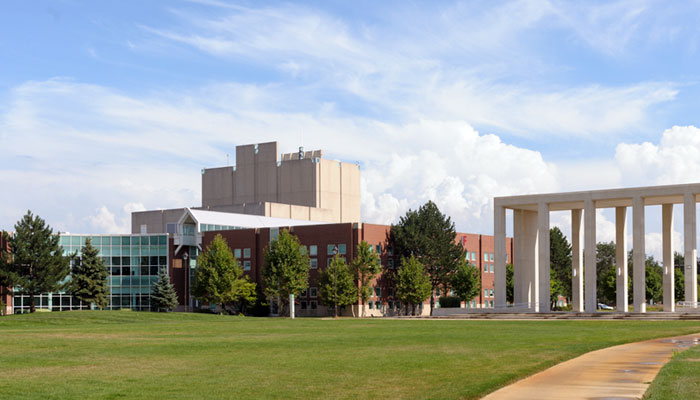 Once Rubrik backup was working well, the IT team turned its attention to replacing offsite backup, with a focus on cloud storage. The team settled on Wasabi Reserved Capacity Storage, an alternative to traditional pay-as-you-go models where organizations buy a set amount of storage for a specified timeframe. In addition to the consumption model, which Sage liked for the cost predictability (there are also no egress charges), Wasabi’s compatibility with S3 was important. Users can make Wasabi storage buckets immutable (unchangeable and undeletable) for a configurable retention period -- a major bonus, Sage said, since it added a layer of data security.

With both onsite and offsite backup upgraded, MVCC's backup and archiving processes are much more seamless today. Because most of the college's systems run on VMware, Rubrik grabs the snapshot of the VMware container that a system runs in, pulls it onto the appliance, and snapshots only what has changed since the last time that VMware instance was backed up. Rubrik then applies predetermined policies to the VMware instance. If, for example, that instance requires keeping four daily backups locally and moving the rest to archival storage, it will send older backups to Wasabi overnight.

Sage’s team clearly did their research: When an email server failed under the new setup, the team had it back up and running within 10 minutes. The system grabbed the previous night’s snapshot from Rubrik, stood it up, paired it with a server that was still running, and everything synced up perfectly, Sage said.

Although the COVID-19 pandemic wasn’t a factor in MVCC’s backup decisions (the system overhaul slightly predated the pandemic), the upgrade proved beneficial when students and staff had to move to remote setups. During that period, the IT team no longer had anybody on campus to deal with backups. “You had to have a human on campus to deal with tape, but by moving to cloud storage, we didn’t have to worry about it,” Sage said.

A Move to Microsoft 365 Services

The IT team is working on moving MVCC to Microsoft Outlook and the rest of Microsoft 365’s services. While Microsoft does provide some backup capabilities, it doesn’t back up things for long. “When my CFO calls me and requests a budgeting file from last April, I have to be able to find it and pull it out of retention for him,” Sage said.

No problem, though. Sage said part of the reason he chose the backup and archiving systems that he did is because they can handle the additional workload of Microsoft 365. “We can snap in more of these software-as-a-service offerings and have the type of backup and archiving we expect,” he added.