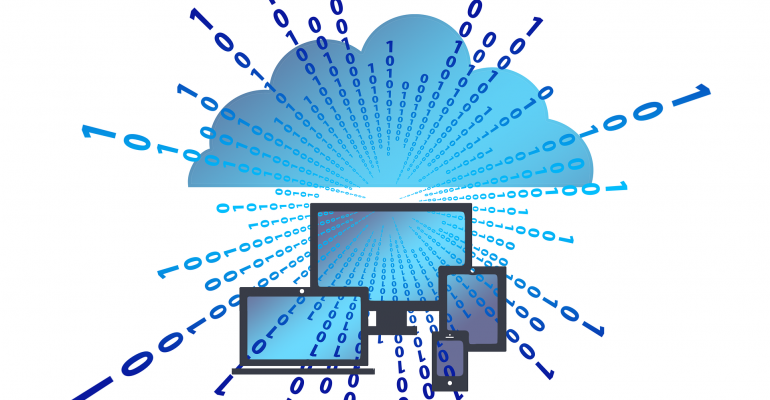 Start Slideshow ›
Files Restore, a new OneDrive for Business feature that was announced last year at Ignite, will provide end users the best protection from malware in case of file corruption or deletion.

Thanks to the ever-present, ever-evolving threat of malware, it is more important than ever to keep a backup of your important files and data. And here's a new wrinkle: With cloud storage options that typically sync file changes between devices and your cloud storage provider, the risk of a malware infected file propagating to other systems can be a valid concern.

A new feature that began rolling out this week on OneDrive for Business looks to offer the best protection from malware for most end users.

Files Restore, a new OneDrive for Business feature that was initially announced last year at Microsoft Ignite, now puts the power of recovering from corrupted or deleted cloud-based files in the hands of the end user.

According to Microsoft’s Stephen Rose, Files Restore is a full self-service restoration option that provides administrators and users the ability to restore files from any moment in the past 30 days. That means you can go back to just one second earlier than when a file might have been corrupted or accidentally removed and regain full access to that file.

Before this new feature can be fully at your users' disposal, there are a couple of key items that need to be turned on by OneDrive for Business administrators. Files Restore uses the file version history and the Recycle Bin to recover files. Just for clarity these are the settings for the users' OneDrive For Business portal on the web and not a local machine's file system version history and Recycle Bin. Although you can revert back to a previous version of a file using its versions history, if the site Recycle Bin is turned off, deleted files will not be accessible for restoration. However, as I mentioned earlier, if either of these settings is turned off at the administrator level, the full Files Restore functionality will not be available.

Something else to be aware of with Files Restore: Documents can only be restored by their original owner. So if a user has been invited to collaborate on a document, he or she cannot be restore it. The original owner must do so through his or her OneDrive for Business storage portal. However, as a source at Microsoft confirmed for me after this announcement, a user who has edit permissions on that file can use the File Versioning option to restore any previous version of that file from the previous 30 days from within their own OneDrive for Business storage.

Now let’s get down to how users would use this feature once it is rolled out to the organization. Check out this associated gallery for screenshots of the four steps required to use Files Restore and enjoy what could be the best protection from malware that is right at your fingertips.