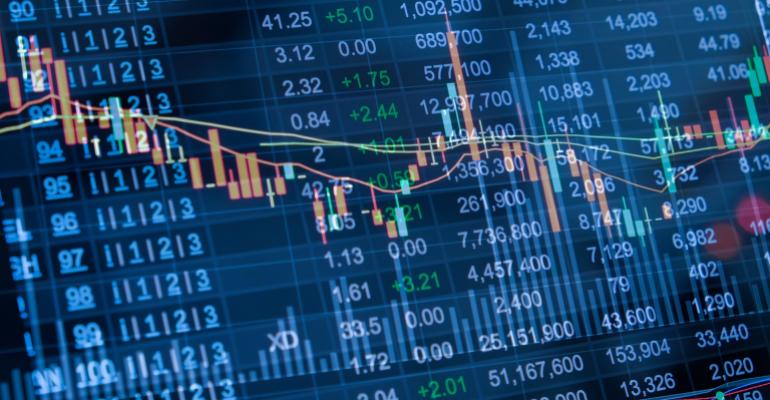 Role of AI and ML in Financial Fraud Prevention Grows

Nasdaq's move to use deep learning to detect and prevent fraud is the latest in a growing sector.

Earlier this month, Nasdaq announced that a new deep learning system, aided by human analysts, would be used to watch for fraud in the 17.5 million trades done daily on the stock exchange, the world’s largest in terms of volume.

The announcement marked the latest notable development in a growing area of artificial intelligence (AI) and machine learning (ML) application: prevention of financial fraud. Nasdaq’s large number of transactions — that is, data — and the multiple avenues for fraud those transactions present make it an obvious place to put the best technology has to offer to work. But AI and ML are being used to watch for signs of financial fraud and the other crimes that often accompany that fraud, from credit unions on up.

“Fraud detection is one of the classic applications of AI. And it's incredibly important to a lot of industries,” said Chris Nicholson, CEO of Skymind. “Payment processors like PayPal or Stripe only survive because they have excellent fraud detection. Big banks and insurance companies are in the same position: They either get good at fraud detection or they get robbed.”

The changing face of financial fraud is leading to growth for businesses designed to fight it. The fraud detection and prevention market in North America is expected to expand by more than 25% between 2019 and 2027, according to a new report from Absolute Markets Insights.

Companies with a lot of wealth — both the data kind and the financial kind — can build the AI and ML teams they need to create custom AI and ML solutions. Other businesses rely on other companies such as Verafin, which supplies fraud detection software to credit unions and smaller banks across North America, or SAS, which works with various clients in banking, insurance, government and healthcare.

“One of the main ways that enterprise uses AI to detect fraud is through anomaly detection,” Nicholson said. “That is, they look for unusual behavior because that often correlates to bad behavior.”

This has one key advantage in that you don’t need a labeled data set of fraud to recognize activity that is merely unusual based on the norm, Nicholson said.

“Another thing enterprise will do is try to combine two predictions: what is fraudulent and what is severe enough to be worth going after,” Nicholson said. Sometimes fraudulent insurance claims would cost more to fight than to pay out, for example. This is where AI can quickly do a cost-benefit prediction to save a company money, taking fraud detection beyond merely finding the activity, he said.

At HackNotice, personalized recommendations via machine learning provided to customers after a data breach or fraud help reduce the damage from these events, said Steve Thomas, the company’s CEO.

“We collect every source of information that we can about a data incident, including official state breach disclosures — sometimes several different disclosures from different state governments — and news articles,” Thomas said. The company then maps each type of information to specific threats or actions hackers could take to exploit the information, take over accounts or commit further fraud, and also maps recover actions that can be taken against those threats.

Machine learning is key to this individualized approach, but AI has fraud prevention benefits for enterprises as a whole as well when it comes to reducing threats introduced by their own employees, Thomas said.

“Employees are a major security risk for organizations because it is nearly impossible to regulate their activity, and oftentimes security teams are not aware of an employee-caused security event until lasting damage has already been done,” Thomas said. Through continuous monitoring of employee accounts and assets, the machine learning algorithm can be trained to find the exposed information — and recommend ways to solve the problem.