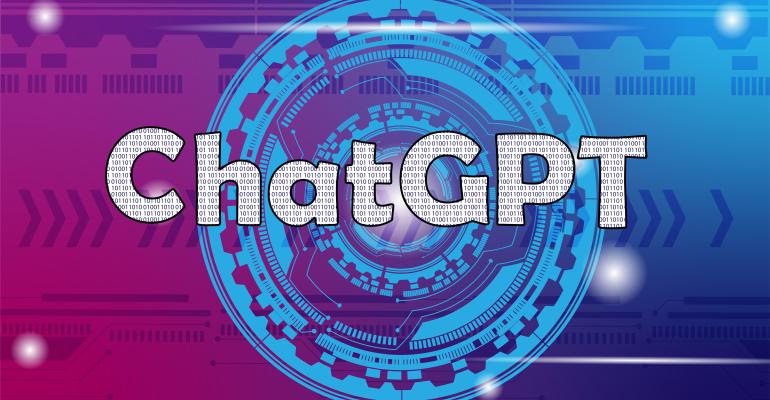 Specific schools or sites will be able to request access for the purpose of tech education.

(Bloomberg) -- The New York City public school system, the largest in the US, has banned its students from accessing the ChatGPT artificial intelligence program for generating text on school networks and devices, citing concerns about the safety and accuracy of the content produced.

Related: ChatGPT Is No Magic Bullet for Microsoft’s Bing

The artificial intelligence chat program developed by OpenAI was publicly released for users to test in November. It attracted immediate attention from casual users and interested buyers — the developers are in talks to sell shares in a tender offer that would value the company at about $29 billion, according to the Wall Street Journal.

New York City schools said the technology will be banned across the district, but specific schools or sites will be able to request access to give students access to a cutting-edge tech education.

“Due to concerns about negative impacts on student learning, and concerns regarding the safety and accuracy of content, access to ChatGPT is restricted on New York City Public Schools’ networks and devices,” Jenna Lyle, a spokesperson for the city’s department of education, said in a statement. “While the tool may be able to provide quick and easy answers to questions, it does not build critical-thinking and problem-solving skills, which are essential for academic and lifelong success.”

Soon after the release, some users began to speculate about ways the program might be used to help students cheat in areas such as writing essays. OpenAI officials say they are working on ways to identify text generated by the bot.

“We don’t want ChatGPT to be used for misleading purposes in schools or anywhere else, so we’re already developing mitigations to help anyone identify text generated by that system,” said an OpenAI spokesperson. “We look forward to working with educators on useful solutions, and other ways to help teachers and students benefit from artificial intelligence.”