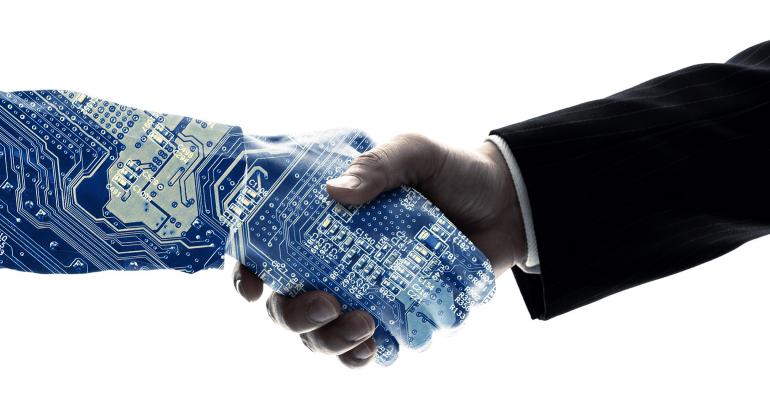 With its Softomotive acquisition, the tech giant’s interest in robotic process automation is clear and the market is expected to take off, but skeptics remain.

Founded in 2005, Softomotive has focused on business end users as the best way to process improvement and innovation. To that end, the company focuses on intuitive user interfaces meant to provide non-technical enterprise users with expanded automation capabilities.

Microsoft promoted the deal as one that further democratizes RPA and makes bot-enabled manual business process automation more widely accessible. The company’s CEO, Satya Nadella, said during his Build keynote last month that the tech giant will double down on its Power Platform – to which RPA was added just a few months ago.

“We’re in full agreement with Satya Nadella’s keynote comments from Build that the future of automation will be better realized with software solutions that are both powerful and easy to use,” said Terry Simpson, technical evangelist at Nintex.

Simpson pointed to Nintex’s own offerings like Power Automate, which allows individual users to automate everything from simple tasks to advanced workflows. And the RPA market is expected to continue to grow quickly. Pegged at $680 million in 2018, tech analyst Gartner predicts that the RPA software market will get to $2.4 billion by 2022. And a May 29 release from Fortune Business Insights pegged the market at $6.81 billion by 2026, with some experts expecting COVID-19 to speed up that growth.

However, some in the industry say robotic process automation is overhyped. Deloitte’s 2020 global RPA survey found that although the sector is growing quickly, only 3% of the organizations using RPA have managed to scale it beyond 50 bots. Research from Forrester found that just over half of organizations got past 10 bots.

“There’s the saying ‘if you’re a hammer, everything looks like a nail,’” said Burley Kawasaki, the chief product officer at K2. “That’s the situation with the ‘RPA Hammer’ right now.”

Yes, sometimes you need a hammer, Kawasaki said – but sometimes you need a different tool, and knowing when that is the case is how problems get solved. But because RPA focuses on the parts of a process that are addressed with manual data entry, broader process considerations are left out, he said.

“The big thing organizations need to consider is being able to orchestrate complex processes from end-to-end,” Kawasaki said. The problem there is that RPA is currently focused on automating individual tasks rather than connecting them into a process, he said.

“True intelligent automation/digital transformation needs something that can orchestrate all of the different pieces of a complex process and can provide insights into all the various pieces and how they’re working together,” Kawasaki said.