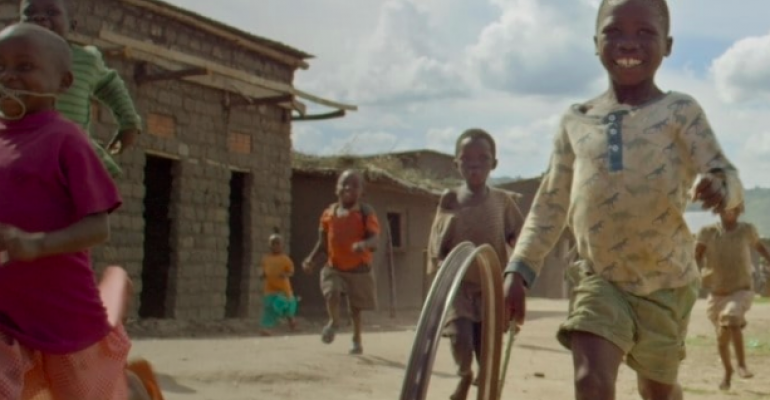 The tech giant announced a $40-million program to partner with humanitarian organizations on ethical AI.

As artificial intelligence becomes increasingly both advanced and pervasive, concern has grown about some of the ways in which it is being used. Microsoft has made another serious move toward positioning the tech giant as a leader in ethical AI with the announcement of AI for Humanitarian Action, a new $40-million five-year program.

Through the program, which was announced at Microsoft Ignite 2018 in Orlando, Microsoft will partner with NGOs and humanitarian groups to focus AI on key global challenges, including: disaster response; the needs of children, refugees and displaced people; and human rights.

AI for Humanitarian Action, released in conjunction with the United Nations General Assembly, is modeled after Microsoft’s AI for Earth and AI for Accessibility initiatives and is the third program in the company’s AI for Good initiative, a $115 million five-year commitment launched last summer.

Indeed, the Ignite announcement is not Microsoft’s stake in the ground for ethical AI. Microsoft CEO Satya Nadella said in May that ethics must play a key role in AI development. The company’s director of artificial intelligence, Eric Horvitz--who said Microsoft has given up “significant sales” over concerns about how clients would use its AI tech--co-founded a non-profit focused on the ethics and governance of the technology. And the company has set out a series of AI principles centered on fairness, accountability, transparency and ethics.

Through AI for Humanitarian Action, Microsoft aims to work deeply with humanitarian organizations that respond to human emergencies by providing financial grants, technology investments, and partnerships that bring together the company’s artificial intelligence expertise with the knowledge of the partner organizations.

“We are optimistic that AI for Humanitarian Action will accelerate the pace of innovation by managing strategic AI projects that demonstrate new applications, delivering reusable solutions and partnering with others to expand and scale initial projects,” Smith said.

As described at Ignite, Microsoft sees several potential uses for AI in humanitarian work across all of its stated priority areas. Machine vision could be used to quickly analyze images of areas affected by a disaster, for example, which could make the aid response quicker and more effective. Analytics could be applied to the supply and demand underpinning child trafficking, and existing Microsoft partner Operation Smile already uses machine vision AI and facial modeling to improve surgical outcomes. AI can optimize the delivery of aid to the 68 million displaced people in the world, and chatbots can help translate in order to determine needs across borders and languages more easily.

The announcement, especially when tied to the General Assembly, is likely to get attention at a time when tech companies are being criticized for how artificial intelligence is being used--sometimes with their direct participation. For example, Google released a set of AI principles this summer after criticism of the company’s contract with the Pentagon. The guidelines pledge that Google won’t use AI for weaponry, but the company will continue to work with the U.S. military.

“We are hopeful the world will see what a compelling force for good AI can be when it's used well in partnership with innovative NGOs,” Smith said. “By ensuring technology fulfills its promise to address the broadest societal needs, we can empower everyone to achieve more.”

Alexa for Business? 'Ubiquitous' Computing Comes to the Workplace
Jul 11, 2018