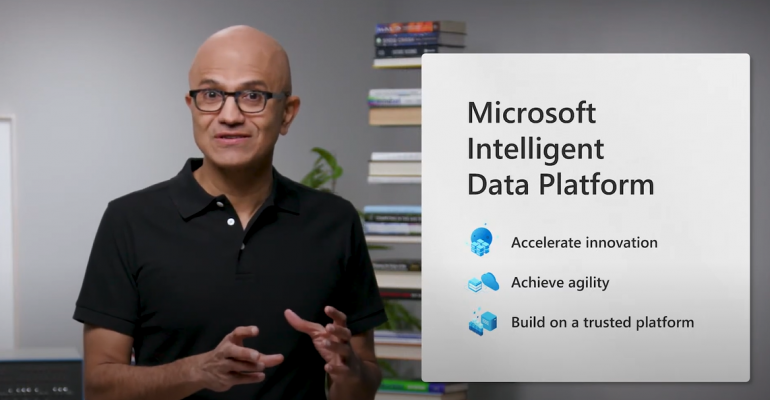 Microsoft’s position in the world of developers has taken a significant upturn as the Redmond, Wash.-based giant has embraced the worldwide community of 31 million.

If one could highlight the resonant themes from the opening sessions at its annual developer conference, Microsoft Build, this week, then artificial intelligence, data, and cloud ubiquity would lead the pack. Microsoft CEO Satya Nadella used his keynote to make a raft of announcements, all of which were focused, in his words, “on building what the world needs.”

Fitting with the times, Nadella also devoted time to discuss the metaverse. He went out on a limb suggesting that metaverse use cases were already upon us, perhaps the only place where Microsoft’s CEO stretched the imagination and embellished.