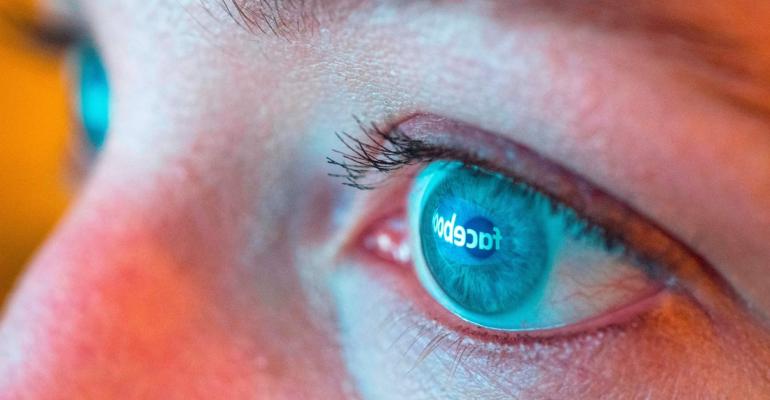 The litigation follows a former Facebook employee’s high-profile testimony in Congress that the company refused to take responsibility for harming the mental health of its youngest users.

(Bloomberg) -- Meta Platforms Inc. is now a leader in another social media trend -- lawsuits claiming the company built algorithms in its platforms that lure young people into destructive addiction.

Eight complaints filed in courthouses across the US over the last week allege that excessive exposure to platforms including Facebook and Instagram has led to attempted or actual suicides, eating disorders and sleeplessness, among other issues.

Related: Why AI Regulations Are Poised To Expand in 2022

“These applications could have been designed to minimize potential harm, but instead, a decision was made to aggressively addict adolescents in the name of corporate profits,” attorney Andy Birchfield, a principal at Beasley Allen, the law firm that drafted the suits, said in a statement Wednesday.

The complaints add to a spurt of recent cases against Meta and Snap Inc., including some filed by parents whose children took their own lives. The litigation follows a former Facebook employee’s high-profile testimony in Congress that the company refused to take responsibility for harming the mental health of its youngest users.

Related: Major Tech Firms Come Out Against Police Use of AI Algorithms

A Meta spokesperson declined to comment on the litigation but noted that the company has developed tools for parents to keep track of their children’s activity on Instagram and set time limits. Meta also offers “Take A Break” reminders that nudge users to take a moment away from social media.

In addition, the company is providing resources specific to eating disorders, making potentially sensitive content harder to find and developing the use of artificial intelligence to make sure that children under 13 can’t sign up for Facebook or Instagram, according to the spokesperson.

One of the new suits was filed by Naomi Charles, a 22-year-old woman who says she started using Meta platforms when she was a minor and that her addiction led to her to attempt suicide and other suffering.

Meta “misrepresented the safety, utility, and non-addictive properties of their products,” according to the complaint in Miami federal court.

Charles, like the other users, is seeking monetary damages to compensate for mental anguish, loss of enjoyment of life and costs of hospitalization and medical bills.

The claims in the suits include defective design, failure to warn, fraud and negligence. The complaints were filed in federal courts in Texas, Tennessee, Colorado, Delaware, Florida, Georgia, Illinois and Missouri.