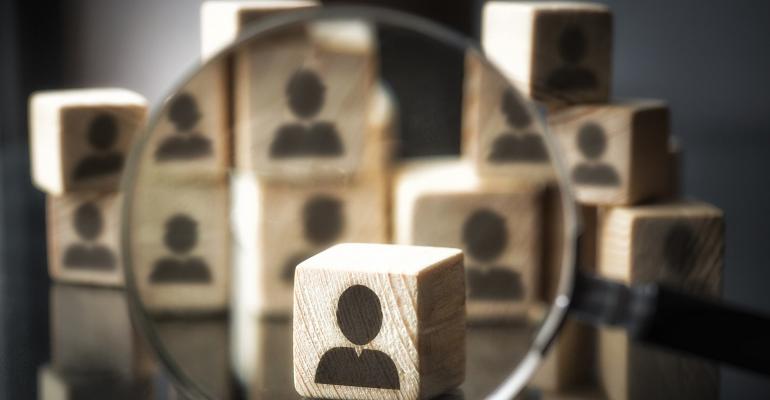 Additional restrictions on skilled worker visas will hamper progress in AI and data science at U.S. companies across enterprise sectors.

In the latest change to come this year for the H-1B visa, the Trump administration earlier this month issued two interim final rules for the skilled worker visa. The changes mandate higher wages and narrow definitions from "specialty occupation" to "employer-employee relationship" — two changes among several that could affect hiring and retention in the artificial intelligence/machine learning space for enterprises.

In a release announcing the changes, the Department of Homeland Security said the H-1B visa program has expanded too far beyond its original goal of filling in gaps in the American talent pool.

“We have entered an era in which economic security is an integral part of homeland security,” said DHS Acting Secretary Chad Wolf in the release. “In response, we must do everything we can within the bounds of the law to make sure the American worker is put first.”

However, research and surveys have shown that there is a shortage of American workers with skills in growing areas such as data science, analytics and machine learning. One Deloitte survey found that more than two-thirds of executives reported a moderate-to-extreme AI skills gap for their organization, for example, and last year’s Global AI Talent Report found a limited number of AI experts relative to demand.

The H-1B skilled worker visa is often used to hire employees from other countries who have in-demand skills. The program is capped at 85,000 visas per year, which are typically awarded via lottery. Many of these employees do apply for green cards, but the backlog is years long.

Tech companies based in the United States have long opposed any changes to restrict H-1B visas, but restrictions on the visa program can hurt companies across all sectors that need workers with skills in high-demand fields like machine learning and data science. Although unemployment rates have risen for the overall U.S. workforce during the pandemic, they actually dropped for computer occupations.

The new rules are set to take effect 60 days after they were published on Oct. 8 — at which point lawsuits are expected, the Washington Post reported. However, the regulation on the increased wage requirement will come into effect immediately.

The new rules limit tenure for skilled worker visa recipients hired via third-party consultants, the Times of India reported. Employees can only be placed at third-party client sites for a maximum of a year, down from the current three.

The new rules are expected to both slow down the application vetting process and make it more expensive by increasing requests for evidence, TOI reported. The end result is that H-1B visa hires will be more difficult to make — a problem for sectors that rely on these visas to fill staffing needs that aren’t met through the American talent pool.

H-1B visas are the most popular U.S. work visa for Indian nationals, who make up the majority of annual recipients, TOI reports. China and Canada come in a distant second and third, respectively.

An alliance of tech CEOs has already spoken out about the changes. “Changing the requirements around H-1B and other work visas will only hurt American companies that depend on high-skilled workers who fill critical positions while we work to fill our domestic STEM pipeline,” said Linda Moore, president and CEO of tech CEO alliance TechNet, in a statement.

Earlier restrictions on the program were opposed by tech companies and representatives in other sectors that rely on skilled tech workers. Others have said the decision could move more work overseas, especially in an environment where remote working is more common than ever.