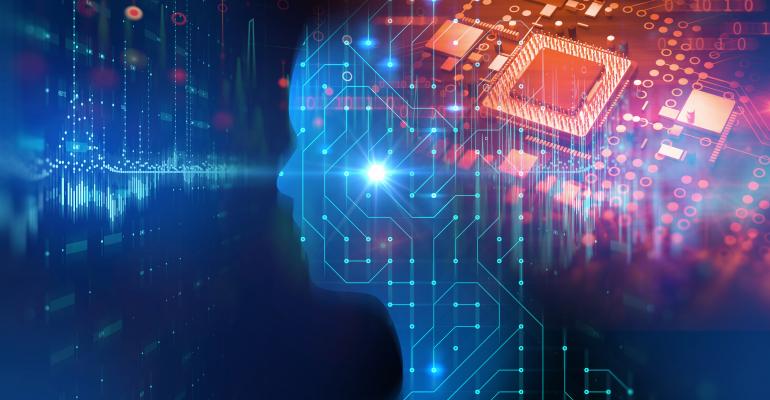 DBS is one of a growing number of global firms seeking to enhance their hiring process with artificial intelligence.

(Bloomberg) -- Singapore’s largest bank is getting help from a chatbot named Jim in its drive to select good candidates for its growing business advising customers on managing their wealth.

About one-third of the candidates who passed Jim’s vetting went on to get jobs with DBS, compared with only one-seventh under the previous system which relied solely on human recruiters, according to Susan Cheong, the bank’s head of talent acquisition.

Under its Chief Executive Officer Piyush Gupta, DBS has been trying to re-engineer itself from a brick-and-mortar bank so that it operates more like a technology company. DBS’s open application programming interface is one of the largest in the banking industry.

The chatbot is better at screening candidates because it has less bias than a human recruiter in assessing resumes based on age, gender or educational background, Cheong said in a recent interview. For example, humans have a tendency to unfairly favor candidates from a certain educational background if they have successfully recruited others from the same schools, Cheong said.

“Jim is fair because it uses the exact same logic filtering out the applicants at the first stage, so that everyone has an equal chance,” she said.

DBS is one of a growing number of global firms seeking to enhance their hiring process with artificial intelligence. A 2017 study by PwC said about 40% of the companies it surveyed are using AI to speed up and improve recruitment.

However, experts are divided as to whether bias can be eliminated completely from machine learning models, with some arguing that AI hiring tools are only as impartial as the people who feed data into the systems and interpret the results.

“The AI algorithms used to build chatbots today do not know who they will be speaking to or on what subjects or what conclusions to draw. This is all inferred from the data used to teach the chatbot,” said Scott Albin, data & analytics leader at PwC South East Asia Consulting.

“For this reason it is important that the humans creating the chatbot understand bias and fairness and are equipped with the right training and technical tools” to detect it.

Jim -- short for Job Intelligence Maestro -- has also shortened the recruitment process since he was switched on last year, Cheong said. On average, recruiters now take about eight minutes to assess a candidate, compared with about 30 minutes before the bank deployed the chatbot, she added.

That’s important because of the scale of DBS’s hiring for its wealth business. In 2018, some 5,000 applicants applied for 400-500 jobs as DBS wealth planners, who typically deal with the investment needs of the bank’s retail customers. After about 18-24 months, the planners get a chance to move on to more senior positions, which might include dealing with richer clients.

The DBS chatbot uses cognitive and personality tests to assess candidates, as well as answering questions on issues such as how soon the candidate will hear back from DBS, the length of any probation period, and career progression prospects at the bank. A human recruiter then looks at the resulting scores and takes the final decision on whether the applicant should proceed to a face-to-face interview with the hiring manager.

DBS doesn’t rule out further use of AI in later stages of the interview process, after the screening has taken place, Cheong said.

“While we currently don’t want to lose the human element in the recruiting process, we are open to exploring whether AI could be used during a face-to-face interview with shortlisted candidates in future.”