/sites/all/themes/penton_subtheme_itprotoday/images/logos/footer.png
Recent
Recent
Don't Let Your ESM Partner Blame Inflation for Their Rising Costs
Aug 19, 2022
How Not to Waste Money on Cybersecurity
Aug 18, 2022
Getting a Certification Versus Getting a Certification You Can Use
Aug 16, 2022
Office Design for Neurodiverse Employees: Remain Fluid and Adaptable
Aug 16, 2022
Featured
Container-based Storage Ready for Widespread Adoption
Aug 09, 2022
IT Security Decision-Makers Struggle to Implement Strategies
Aug 03, 2022
IT Sustainability in 2022: Top Stories So Far
Aug 01, 2022
AWS Reinforces Cloud Security Efforts at re:Inforce 2022
Jul 29, 2022
News Briefs
brought to you by 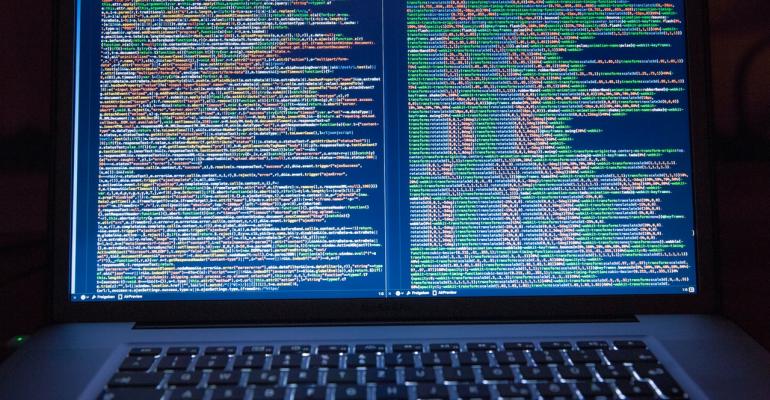 Now that the buzz over Google Cloud Next 18 has subsided, Google is now taking the time to share more details with developers about the services it launched or updated recently.

The Cloud AutoML service is currently made up of three different services:

To reduce their OEM partners' challenge of keeping hardware drivers up to date with their operating systems, Microsoft has released an open source framework for their Surface hardware line's Driver Module Framework (DMF).