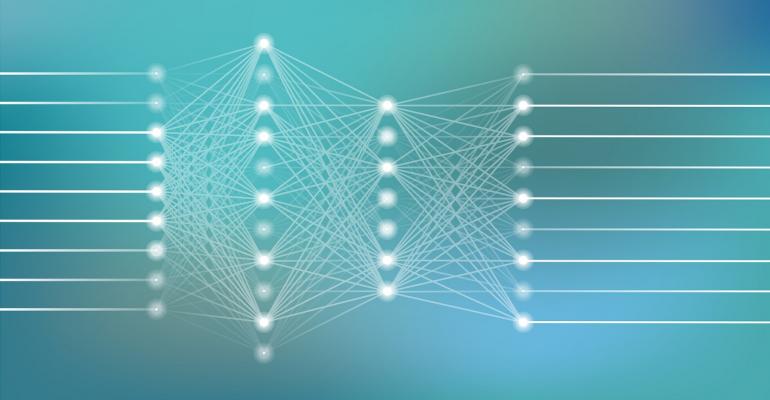 Artificial Neural Networks Proving Their Worth in the Enterprise

Several artificial intelligence-powered generators have had their moment in the internet sun, but few have matched the zeitgeist as well as the absurdist results of This Meme Does Not Exist.

The technology powering the generator is an artificial neural network, the same used in deepfakes. The networks are trained on large amounts of data — in this case, a dataset from Imgflip Meme Generator that draws from 100 million user-created public meme captions. To make training more efficient, 48 popular memes and 96,000 captions were used for the model.

Less amusingly but more practically, artificial neural networks like the one powering this amusing meme generator also have enterprise applications.

The meme generator operates on predictive algorithms trained on patterns, Greenstein said. But the ability to use patterns to generate useful text-based content has many practical applications as well.

For example, such a system could be used to autofill job descriptions in a recruitment system. “Based on similar roles and some key words, AI could generate complete job descriptions, saving countless hours and producing more complete and consistent content,” he said. “By looking at all other job descriptions and determining which ones helped find the right candidates, the AI model could be tuned to provide the very best job descriptions which attract just the right talent.”

The technology can also be used to create content in new ways.

“I see this type of AI content generation technology, as well as deepfakes, as the beginning of a future where any sort of content can be generated at will,” said Ben Ziomek, co-founder and chief product officer of Actuate.

That content likely won’t be award-worthy, Ziomek said, but the potential to create custom games or videos does have business applications.

“The ramifications for entertainment, VR and simulation are endless,” he said.

However, it’s important to remember that the technology underpinning generators like This Meme Does Not Exist is still in its early stages, Ziomek said. At the same time, that doesn’t mean there are no current applications, he said.

For example, artificial neural networks like this can be used to improve relationships with customers and receive virtual feedback — appealing when social distancing makes traditional focus groups difficult to run.

“Training AI on thousands of customer reviews would effectively capture the ‘voice of the customer’ for customer segmentation purposes,” Ziomek said. “Imagine an AI customer you can query at will that provides a first gut-check to marketing teams' assumptions.”

“This type of optimization currently happens in a manual way, which limits the variety of options that can be produced and tested,” Hogan said.

Another potential example is catalog generation based on keywords and patterns in product descriptions, Greenstein said.

“Delegating the natural language content of your business to AI might seem risky or that it could lose the human touch,” he said. “However, not all content requires the same level of judgment and experience to make it great.”

As with a lot of artificial intelligence technology currently deployed in the enterprise, neural networks thus far are best suited for reducing human busywork or adding new functionality to human-generated input, Ziomek said.

“Similar to how many companies' technology helps organizations identify weapons in real time, but we still need a human to call law enforcement,” he said, “AI content generation can help companies get first stabs at content creation tasks, accelerating the initial, boring work for humans.”