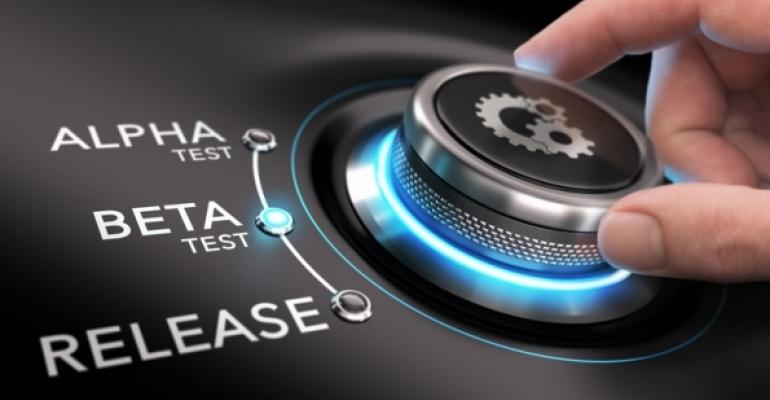 Mobile app testing in Testplant's Digital Automation Intelligence Suite now includes the use of artificial intelligence for deeper scanning via an all-new Eggplant AI module that has been added to the product.

Eggplant AI joins the five other existing modules in the company's app testing suite, which allows enterprises to test apps on a wide variety of mobile devices while also viewing apps and systems performance, automation clouds and networks and more in real-time. The suite also lets enterprises manage various duties in the test environments to see how apps react under a wide range of networks and other factors.

The suite gives users the ability to verify, predict and monitor the user experience and customer success of their enterprise applications before and after each app release so they can improve performance for users and keep them from dumping an app after a short honeymoon. The Digital Automation Intelligence Suite, which now includes AI, also uses machine learning and analytics to automate the testing and analysis of applications just as users see and interact with them, according to the company.

John Bates, the CEO of the test automation vendor, told ITPro that the addition of the AI capabilities provides more intelligence for the monitoring performed by the suite, allowing the suite to better analyze mobile device and network performance when they are being used with a mobile app.

"AI fits in here by modeling the workflow of an application and AI algorithms," said Bates. "It can analyze the diff customer pathways going through the application."

One such task includes that AI will look at the most likely bugs in the code and where they are cropping up, and then will refine the test cases to focus on the areas where the problems might be clustered so they can be resolved, he said. The testing suite can be used to help improve code for online shopping websites, enterprise applications and more.

App testing is particularly critical for businesses before they release mobile apps because if they don't work as promised from the start, businesses don't always get a second chance with customers, said Bates.

"It's such a competitive world out there that 95 percent of apps aren't used after the first month," especially if they don't meet the needs and expectations of end user customers from the start. "Applications nowadays, it's not just about does the code work. It's also about does it delight the customer?"

That means testing and using your apps so you can see how they work and perform for customers, using a range of devices, networks and other testing scenarios so you can duplicate how customers are seeing the same things.