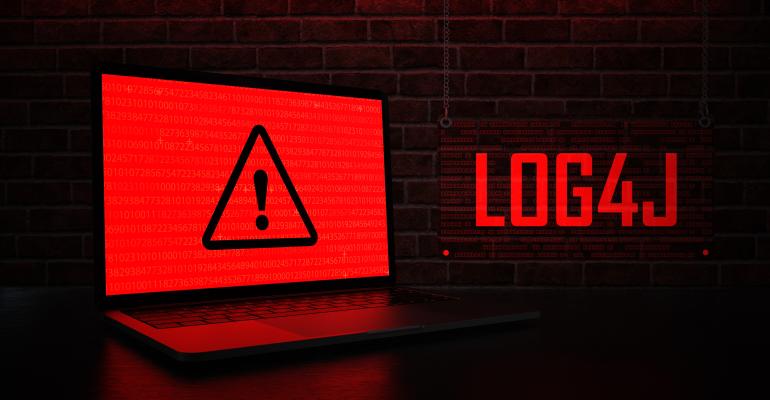 One Year After Log4Shell, Most Firms Are Still Exposed to Attack

Though there have been fewer than expected publicly reported attacks involving the vulnerability, nearly three-quarters of organizations remain exposed to it.

The Log4j vulnerability continues to present a major threat to enterprise organizations one year after the Apache Software Foundation disclosed it last November — even though the number of publicly disclosed attacks targeting the flaw itself has been less than many might have initially expected.

A high percentage of systems still remain unpatched against the flaw, and organizations face challenges in finding and remediating the issue and then preventing the flaw from being reintroduced into the environment, security researchers say.

Related: The State of Software Security Testing Tools in 2022

"The fact that Log4j is used in [nearly] 64% of Java applications and only 50% of those have updated to a fully fixed version means attackers will continue to target it," says David Lindner, CISO at Contrast Security. "At least for now, attackers continue to have a field day in finding paths to exploit through Log4j."

Multiple Attacks But Fewer Than Expected

The Log4j flaw (CVE-2021-44228), commonly referred to as Log4Shell, exists in Log4j's Java Naming and Directory Interface (JNDI) function for data storage and retrieval. It gives remote attackers a trivially easy way to take control of vulnerable systems — a problem given that Log4J is used in virtually every Java application environment. Security researchers consider it as one of the most significant vulnerabilities in recent years because of its prevalence and the relative ease with which attackers can exploit it.

Over the past year, there have been numerous reports about threat actors targeting the flaw as a way to gain initial access into a target network. Many of these attacks have involved nation-state-backed advanced persistent threat (APT) groups from China, North Korea, Iran, and other countries. In November, for instance, the US Cybersecurity and Infrastructure Security Agency (CISA) warned about an Iran-government-backed APT group exploiting the Log4j vulnerability in an unpatched VMware Horizon server to deploy cryptomining software and credential harvesters  on a federal network.