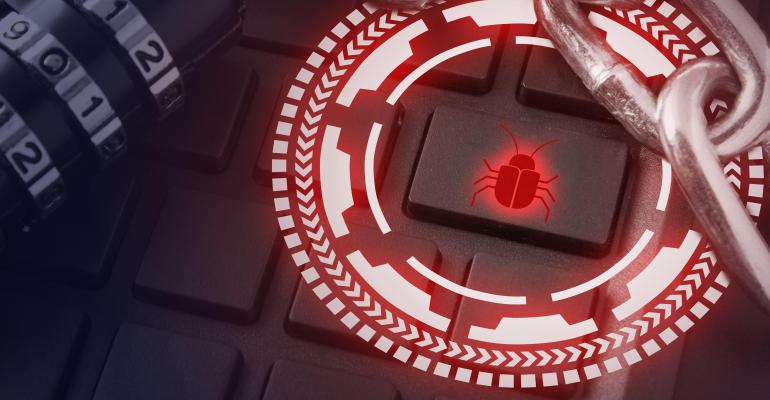 A 15-year-old flaw in the Python open source programming language has remained unpatched in many places, making its way into hundreds of thousands of both open source and closed source projects worldwide. This is inadvertently creating a broadly vulnerable software supply chain that most affected organizations are unaware of, researchers warned.

In a blog post published Sept. 21, principal engineer and director of vulnerability research Douglas McKee said that the code base in question is present in software that spans a vast number of industries — primarily software development, artificial intelligence/machine learning, and code development, but also including sectors as diverse as security, IT management, and media.

The Python tarfile module also exists in a default module in any project using Python, and is currently found extensively in frameworks created by AWS, Facebook, Google, Intel, and Netflix, as well as applications used for machine learning, automation, and Docker containerization, researchers said.

While the bug allows attackers to escape the directory that a file is supposed to be extracted to, actors can also exploit the flaw to execute malicious code, researchers said.

After finding that Python's tarfile module wasn't properly checking for path traversal vulnerabilities in an enterprise device recently, Trellix researchers thought they had stumbled across a new zero-day Python vulnerability, McKee wrote in the post. However, they soon realized that the flaw was one that had already been discovered.

Further digging and later cooperation from GitHub revealed that there are about 2.87 million open source files that contain Python’s tarfile module in about 588,000 unique repositories. Results of Trellix analysis found that about 61% of those instances are vulnerable, which led researchers to a current estimate of 350,000 vulnerable Python repositories.