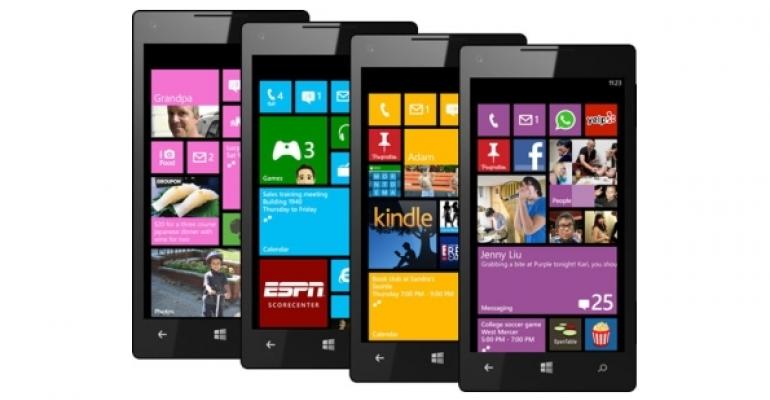 Nokia and Microsoft have been giving developers and users the hard sell on Windows Phone (MDP: Nokia Giving All Its Love to Windows Phone, Which Will Render Android, iPhone 'Outdated'). But beyond the OS' promised modern interface and evolved features, there appears to be an additional benefit — Windows Phone app users bring Android- and iOS-using friends with them.

The methodology: 1 new WP7 user brings with him or her 0.9 new Android users and 0.6 iOS users (as it were), totaling 2.5 new Kik users. Who are all helping the messaging app — whose claim to fame is offering a more intimate conversation experience, with the nuances of face-to-face dialogue — close in on 5 million users.

"Windows Phone users may be a small segment of the whole, but they bring with them all their friends on other mobile platforms, creating a huge and unanticipated spike in Kik activity," Livingston said, according to the report.

"It's time for cross-platform apps to start paying attention to Windows Phone 7."