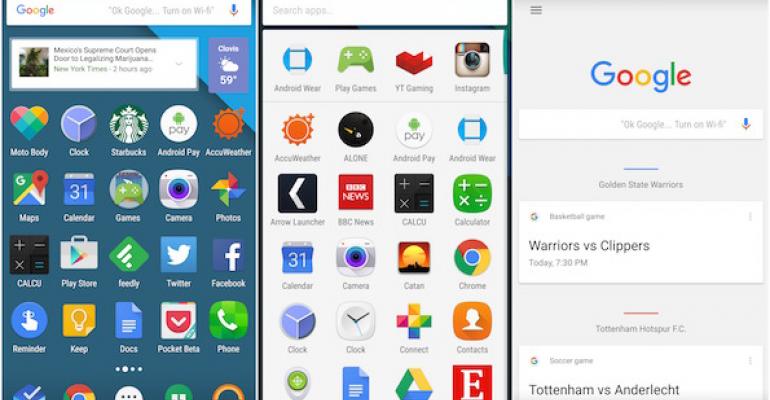 Why you should try a custom launcher on your Android device

One of the best features of Android is that you don’t have to stare at the same old icons on your home screen day after day. You can completely change the design and appearance of the key user interface elements.

That’s because Android supports custom launchers. This is essentially what controls the home screen on your device. It dictates the layout, style, and can control a lot of other features, depending upon how aggressive the developer wants the launcher to be.

Some launchers will try to learn your preferences and offer apps based on particular settings. Others will allow you a ton of different capabilities to help you bend your phone completely to your will.

If you’re new to the world of launchers, here’s a quick rundown of the best of the crop, along with a few tips for why you may want to experiment with your phone in this manner.

HOW TO GET STARTED