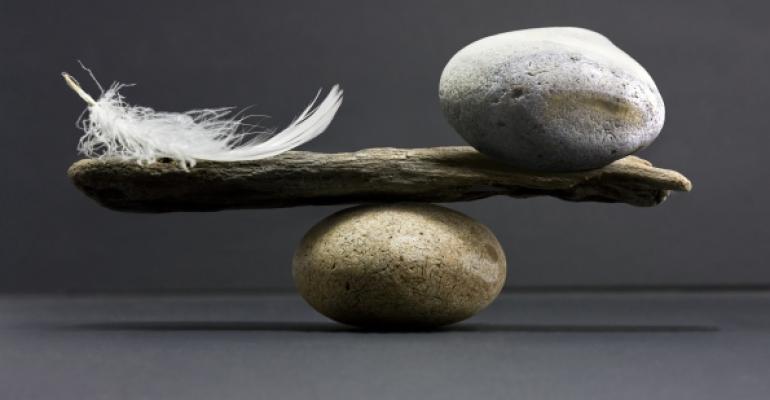 Are apps a guy thing? Are some apps more so than others?

Nielsen recently used on-device meters to analyze the app usage of thousands of Android smartphone owners. No shocker: The Android market, Facebook, Google Maps and Gmail were the most-used apps by adult U.S. Android users, it found. However, compiling lists of Top 20 Android Apps by gender use, the measurement firm said in a blog post, it found "notable differences" in the use of social-networking apps between men and women.

Facebook had an "active reach" of 81% among women, though 69% for men, and Twitter also scored higher, engaging 16.5% of women but 13.4% of men. Men were more inclined to interact with Google+, however—15.8%, versus 7.2% of women. (Why the discrepancy? Are women slower to embrace new tech trends, despite a social component?)

Nielsen notes that Amazon's Kindle and Words With Friends had higher reach among women than men, but the Top 20 Apps lists, at a glance, generally mirrored one another more than might be the case in other areas of mens' and womens' lives.

Angry Birds, Angry Birds Rio, Barcode Scanner, Pandora, QuickOfficePro, the WeatherChannel—along with other apps these topped users' lists, while toggling at their usage rates. (Women used Words With Friends at a rate of 20.3% to compared to mens' 12.2%.)

Nielsen added, with some humor: "Despite the stereotype that men don't like asking for directions, they seemed pretty comfortable using Google Maps, which has 77% active reach among men compared to 71.8% among women."

Joking aside, the data begs the question: Do you think about the gender of your audience when you're designing? Is a good app, a good app for everyone?