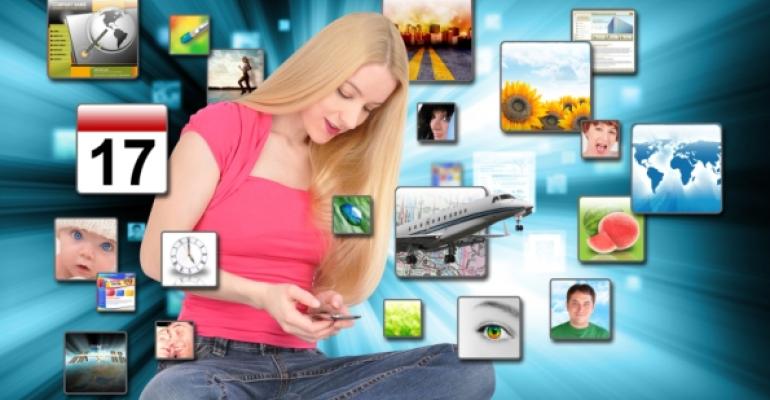 At least on Android, most users focus on just a few apps

We hear again and again that it's ecosystems that sell smartphones, and the efforts the Apple competitors Google and Microsoft to keep their numbers of avaiable apps climbing — and the disses launched at RIM and WebOS, for their way-modest app numbers — underscores the general belief in this.

According to new data from Nielsen, there are now more than a quarter million apps in the Android Market, but it's the top 10 Android apps that account for nearly half (43%) of all the time Android phone owners spend using mobile apps.

Nielsen additionally found that smartphone users now more often turn to apps than the mobile Web, and that the average Android consumer now spends nearly an hour a day (56 minutes) interacting with apps and the mobile web. Of that time, two-thirds is spent on apps, with the mobile Web receiving half that attention.