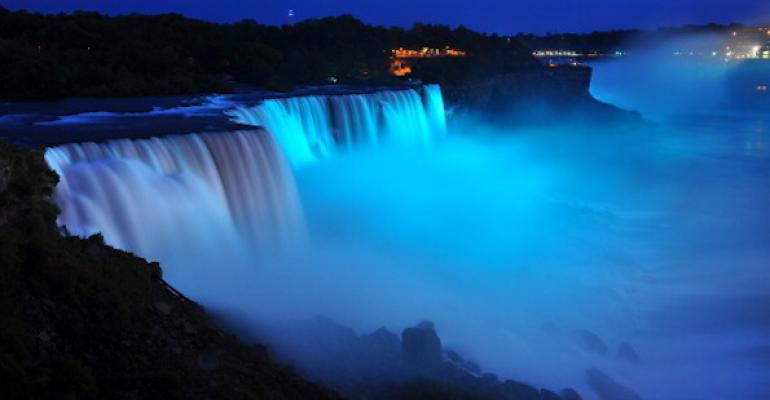 How your Android phone can battle blue-light insomnia

There’s plenty of research out there that warns you about the damage you’re doing to your sleep by staring at your phone or tablet at night. The key culprit is blue light, which your brain interprets as sunlight.  If you spend too much time on your device before bed, your brain thinks it’s sunlight and switches you over into daytime mode in order to stay awake longer. Hence a bad night’s sleep.

This is a downer if you're into reading or playing on your iPhone or your iPad before bed. This is because Apple's App Store doesn't let developers tinker with the intricacies of the operating system.

However, Android developers are under no such constraints, and so several clever Android developers have created apps that let you tamp down the blue light. This way you can keep browsing social media, the web, or playing your favorite game without wrecking your sleep.

So if you have an Android tablet, here are a few apps you may want to consider in order to avoid getting the sleep sucked right out of you.

This app is probably my favorite among the group. By placing a persistent notification (you can turn it off if you wish) you can at any point quickly launch the blue light filter. You’re able to adjust the parameters for the opacity and color that best suits you.

If you want to get really crazy and go beyond 80 percent opacity, you’ll need to download another add-on from the same developer. However, the offering in the current app should be enough. The screen definitely won’t be as white, but I’ve found with a little bit of time it’s easy to get used to the new light scheme. The interface in the app is clean and lays out the options well.

You can try the free version, but it’s worth it to spend the $0.99 for the full edition: you get to nix the ads.

Twilight has a lot of neat features -- great for anyone that loves to tinker with the settings in order to get something just right. My favorite is the ability to sync up the filter with an alarm - though of course it works best with Sleep as Android, from the same developer.

The app lets you create a profile, whereby you can specify the color temperature, intensity, and how much the screen dims when you turn the filter on. You’re also able to set the filter to fire up during a specified timeframe or based on the day’s sunset.

Twilight is free, though you can unlock the full feature set for $1.99. That includes the ability to create more than two profiles, an adjustable transition time, and first dibs when the developers roll out new features.

​EyePro has a more zany approach to helping you keep your retinas in good working order. The app will pop up a scale on the screen for you to adjust the blue light. Like the others, a notification then lives behind the home screen for when you want to make an adjustment.

There are some other features baked in which are designed to help you cut down on excessive smartphone usage. You can also use EyePro as a parental lock, shutting off the screen after a specified amount of time based on a child’s age.

The app also performs a “health analysis,” which will tell you which apps you’re using most frequently and create an addiction list for all those you spend the most time with.

If that’s all too intrusive, you can just focus on how quickly and easily it turns down the blue light. Some of the Chinese translation into English is also a little off, but you got the app for preserving your eyesight, not necessarily proper grammar.