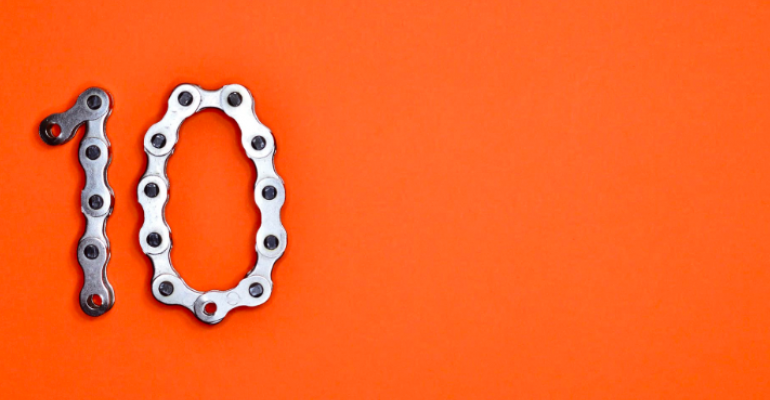 Here’s What We Know about the Samsung Galaxy S10 Models

The new Samsung Galaxy S10 smartphones are expected on Feb. 20. Here's what to expect, and how the new devices can benefit business.

Samsung’s three new Galaxy smartphones won’t appear until a launch event on Feb. 20, but leaks and details from parts suppliers have offered some insight into what we’ll see in the new flagship models.

The new Galaxy S10e, S10 and S10 Plus are expected to feature a number of business-friendly features, including a speedy Qualcomm Snapdragon 855 processor in U.S. models and, in at least one version of the phone, a 5G-compatible modem. Outside of the U.S. it’s expected the new phones will use Samsung’s own new Exynos 9820 processor. The phones are reported to run the Samsung One user interface rather than Android Pie.

Another improvement in the new phones likely to appeal to enterprise users: a screen with more real estate, thanks to a hole-punch camera in a top left corner that eliminates the need for a notch at the top of the screen and reduces the size of the bezel. The phone’s uncluttered Infinity display should make it easier to launch multiple apps and get work done.

Security and device management should also get a boost in the upgrade, and we expect to see the introduction of new features that will put the smartphone at the center of connected enterprise devices.

“We can expect to see further enhancements to Samsung Knox, the company's device security platform addressing the enterprise market,” said Gartner analyst and vice president Mark Hung. “With the increased diversity of device types in the enterprise--including AR/VR, virtual personal assistants and wearables--the company will need to evolve the platform to seamlessly configure and manage these IoT endpoints, with the smartphone perhaps serving as the hub.”

There has been much discussion over whether the new S10 will support 5G. Some reports suggest there will be a top-of-the-line 5G S10 Plus model sold only by Verizon, with a 5,000 mAh battery. However, considering how limited the rollout will be next year for 5G use for mobile phones, the phone is likely to be more of a showpiece than a game-changing smartphone. Meanwhile, 4G will continue to improve, so business users who need speedy mobile connections should keep an eye out for phones with the latest modems with support for features like carrier aggregation.

Samsung also is expected to announce the foldable Galaxy X at February’s launch event. The company showed a prototype of the phone last November at its developer conference.

PCs Have a Lesson for the Smartphone Industry
Jan 10, 2019