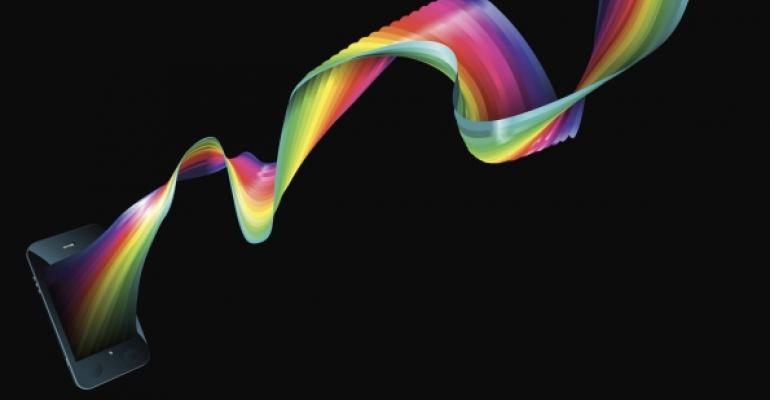 With Google’s Android platform fighting the fragmentation blues (more below), Microsoft is aiming to get its Windows Phone 7.5 updates out as seamlessly as possible, noting in a blog post Thursday it is now delivering the update to “100 percent of eligible phones…regardless of carrier.”

Now of course in that qualifier lies the rub. Certain older devices may not have the specs to support the new release, and not all carriers around the world will be ready at the same time. Microsoft has been maintaining a “Where’s My Phone Update” page to let users know when to expect updates, with qualifiers such as “scheduling” or “testing.” That list is also designed to subtly push complaints off its shoulders and onto carrier partners – ie, ‘it’s not our fault, we’ve pushed to everyone that is ready.’

The latest phones to see the update include LG Optimus 7 phones on Telefonica in Spain with Samsung Omnia 7 phones on Deutsche Telekom soon to follow, according to Eric Hautala, Microsoft’s general manager, customer experience engineering, in the blog post.

Not all is happy in Mango-land however. Commenters on the blog post were less than thrilled that the Samsung Focus 1.4, in particular, had yet to get the update following earlier promises. Said one:

Microsoft’s efforts (struggles?) to drive updates and limit fragmentation is certainly echoed on other platforms, notably Android. A compelling piece of eye candy has been making the rounds this week, courtesy of blog TheUnderstatement, providing a state of fragmentation on Android (see chart below).

The blog sums up the Android state-of-the-update situation as such:

The problem for Android end users, and developers, has been the rapid revving of the Android OS, tied with the desire for manufacturers and carriers to sell off their existing inventory, often at cut rate prices. Customers like cheap phones and most simply don’t have any idea what Ice Cream Sandwich is, let alone the hardware required to support it or its release schedule.

The question then, is: will those customers care about an update that they didn’t know about in the first place? It probably depends on the user, and the features getting pushed out the door. If Google can coalesce its devices –both smartphone and tablet—around its Ice Cream sandwich release, those fragmentation problems may at last start to alleviate.