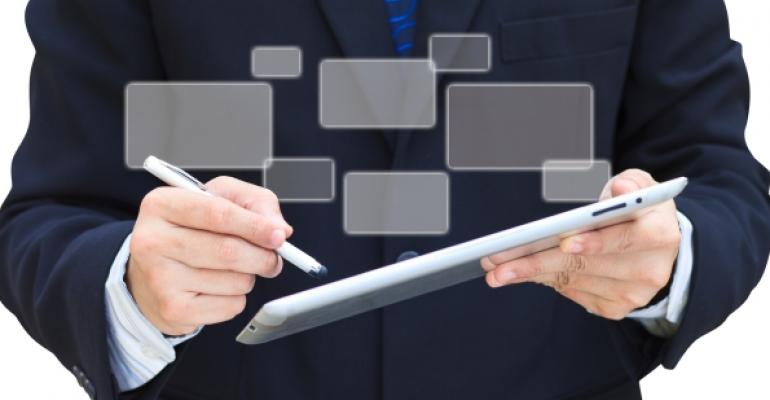 Android tablet sales to catch up to Apple's iPad, among the latest data findings

Smartphone sales, application downloads and Android tablet successes were the topics of three July 27 reports that together offer new facts and figures, shaping a picture of the mobile future.

While phone makers such as LG Electronics don't appear particularly poised to take advantage of such projections, IMS Research expects "entry-level" smartphones to help push smartphone sales past the 1 billion devices mark by 2016. InStat adds that smartphones sales will grow to account for 45% of smartphone shipments by 2015, up from 23% last year.

Apple's iPad currently commands 75% of the tablet market, according to Informa Telecoms & Media — according to IDC, that figure was 93% during the third quarter of 2010 and 73% during the fourth — but Android-running tablets will soon close the gap. The introduction of low-cost Android tablets, the launch of Honeycomb and the possibility of additional brands, such as Amazon, launching Android tablets, will all contribute, according to the firm, which expects tablet sales to pas 230 million units by 2015.

"We expect Apple to retain its leading market share until 2015, but only just," Inform principal analyst David McQueen said in a statement. "From 2013, as cheaper and more advanced Android tablets enter the market, we forecast that sales will pick up considerably, eventually surpassing iPad sales in 2016."