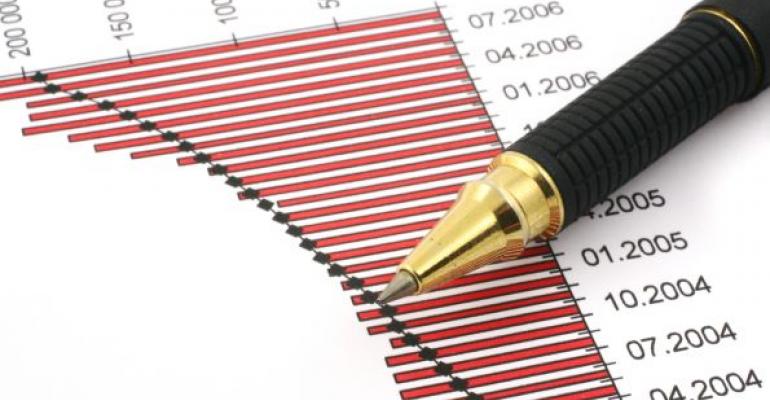 While Google is rumored to be preparing the release of "Ice Cream Sandwich," the next version of Android on the docket, for a release next week at the CTIA conference in San Diego, uploads to Gingerbread have only just reached 39% of Android-running devices.

Offering developers data on platform version use, so that they might better "understand the landscape of device distribution and decide how to prioritize the development of ... application features for the devices currently in the hands of users," the Android Developers site has posted a graphic showing the results of a two-week compilation of the devices that accessed the Android Market, ending Oct. 3.

"This needs to be higher. With Gingerbread out for almost a year now, the carriers still are just not getting updates out as they should be, though it continues to get better," writes Talk Android. "With Ice Cream Sandwich and the Nexus Prime right around the corner, that will be your best bet to make sure you’ll be on the most current version of Android from the start. It’s still a bit scary to think that the phone you buy may not see any Android OS updates for quite some time after a new OS is released."

The happy news is that with Gingerbread's gentle rise, the numbers of users running Eclair (Android 2.1) and below is falling. Eclair was on 13.3% of devices in September, followed by 1.8% still on Donut and another 1% on Cupcake. In October, the trio adjusted to 11.7%, 1.3% and (inexplicably) 1.1%, respectively.

"Eclair and below still makes up 14.2% of the ecosystem, a number Google should find unacceptable," tsk'ed ReadWrite Mobile, "especially as those phones are accessing the Android Market and likely finding apps that do not work on their phones.