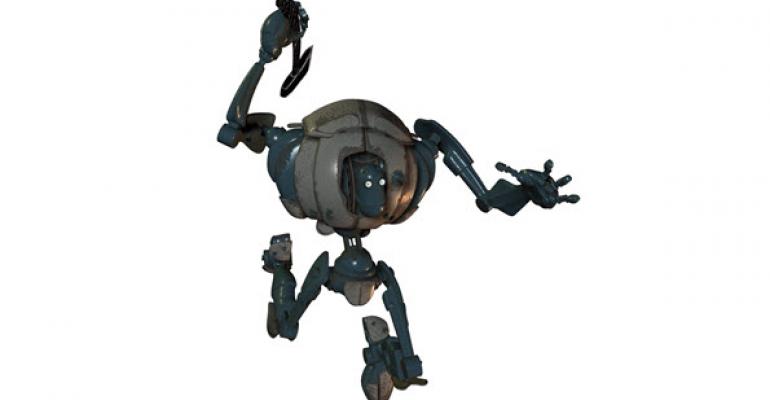 The Chicago Tribune today is reporting a Reuters story where Eugene Kaspersky shares his company's stats and thoughts on Android-based attacks. Kaspersky is the CEO and Co-founder of Kaspersky Labs.

Kaspersky said that 99 percent of mobile attacks are directed toward Android phones. The problem is the way Android allows unfettered installation of third party apps. Kaspersky also states that banking applications running on Android are the most susceptible to cyber-crime.

Given the unsecure state of the Android operating system, and the ease with which hackers can penetrate the defenseless mobile operating system, there's nothing to stop attacks. And, given the proliferation of Android devices, and the numbing of public perception about their personal devices, Kaspersky seems to think that only a catastrophe will wake people up.

You can read the full article here: Banking apps on Android phones most at risk of virus: Kaspersky

Many companies I have talked to forbid Android-based solutions to connect to their corporate infrastructure. But, Android phones are cheap and those companies that extend BYOD policies in their organization, have a hard time keeping them out. Does your company have policies against the use of Android devices? If not, should you? Most likely.

BYOD is starting to fizzle-out according to reports, but many vendors are still investing development and marketing resources to continue to push the BYOD strategy on the public. I heard recently that even Microsoft is so hot to continue developing their BYOD solutions that other products in the same product group are starting to suffer. Microsoft's Windows Intune has supported management of Android devices for almost a year now. However, Windows Intune does nothing to secure Android devices against attack.

Android has been developed first as an open system, which is its inherent flaw. Only devices built around a secure model up front can hope to protect users. In the article, Kaspersky even calls out Apple as producing a more secure product simply because they enforce strict controls and do not allow third-party store applications.

And, I'll not even get into the fact (here) that Google has recently acquired both a robot company and an AI company.

Will Android ever provide a secure experience?

Don't be the bank on it. <pun intended for effect>