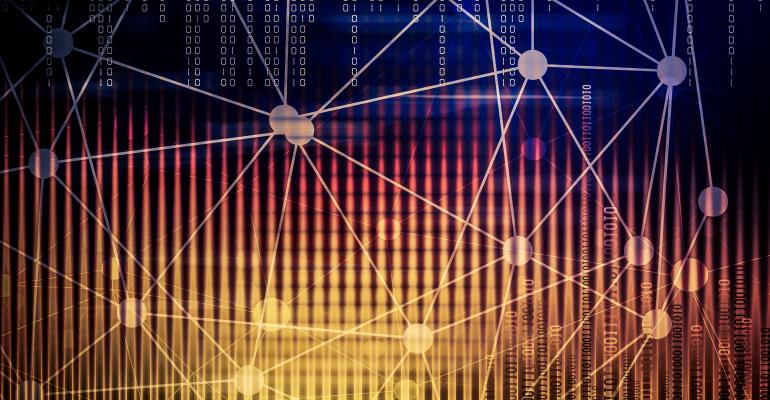 Palantir Wins New Pentagon Deal With $111 Million From the Army

The data analytics company will provide software to connect human resources, supply chains and other Army operations systems into a single dashboard.

(Bloomberg) -- The U.S. Army will spend $111 million next year in a new contract with Palantir Technologies Inc., deepening ties between Peter Thiel’s data analytics company and the Pentagon.

The new Defense Department deal will represent about 10% of Palantir’s revenue next year, according to people familiar with the company’s finances. It’s the first step in what could be a four-year, $440 million deal with the Army.

“We started Palantir in 2004 to help the war fighter and solve difficult problems,” Doug Philippone, head of Palantir’s global defense business, said in an emailed statement. “In helping the Army make better use of its own data, we accomplish both goals.”

The Defense deal solidifies a relationship between the U.S. government and the Palo Alto, California-based company, which was co-founded and partly bankrolled by Thiel. The billionaire venture capitalist and adviser to President Donald Trump has chastised other technology companies, in particular Alphabet Inc.’s Google, for their reluctance to work with the Defense Department. After Google abandoned a Pentagon effort known as Project Maven, Palantir stepped in to help develop video recognition software as part of the project, a move reported earlier by Business Insider.

On Saturday, a company spokeswoman said Palantir will run its first-ever commercials, which will air during the Army-Navy football game, in a bid to show its support for the U.S. military.

In recent years, Palantir has sought to work more with companies and be less reliant on government contracts. Airbus SE and Merck KGaA are among its customers, but government clients still make up a significant portion of revenue.